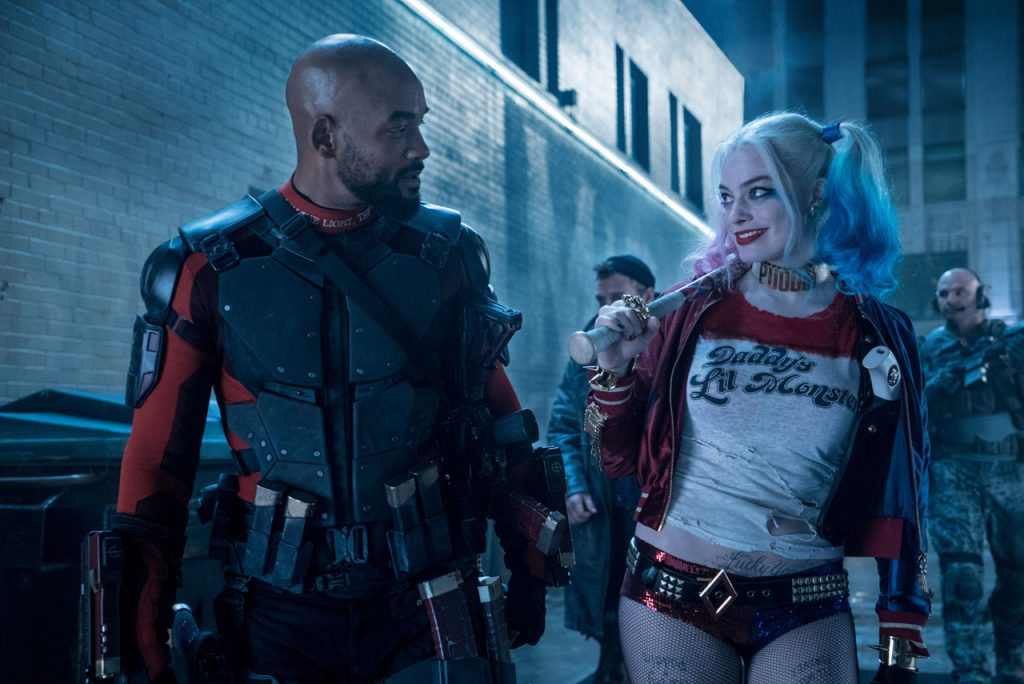 Yesterday, we shared this extended teaser released by Warner Bros. featuring Amanda Waller (Viola Davis), the primer mover behind Suicide Squad and the woman who might just be the baddest in the whole film (yup, even more fearsome than Harley Quinn.) Today, Warner Bros. has shared another closer look, this time with Deadshot (Will Smith), one of the squad's leaders. Deadshot is a super assassin (and, in a Smith rarity, a legitimate villain), and in this new teaser, you learn a bit more about the taciturn baddie, including what his real name is.

Director David Ayer and the cast are heading down to San Diego this weekend for Comic-Con, where we're hearing they'll be showing a proper clip from the film (and Warner Bros. will be showing a bit from Patty Jenkins' Wonder Woman). What we know about Deadshot thus far is that he and the aforementioned Quinn (Margot Robbie), who starred together in Focus and had chemistry to spare, will be sharing quite a bit of screen time in the film. There's also what looks to be a good old fashioned alpha male contest going on between Deadshot and Rick Flag (Joel Kinnaman).