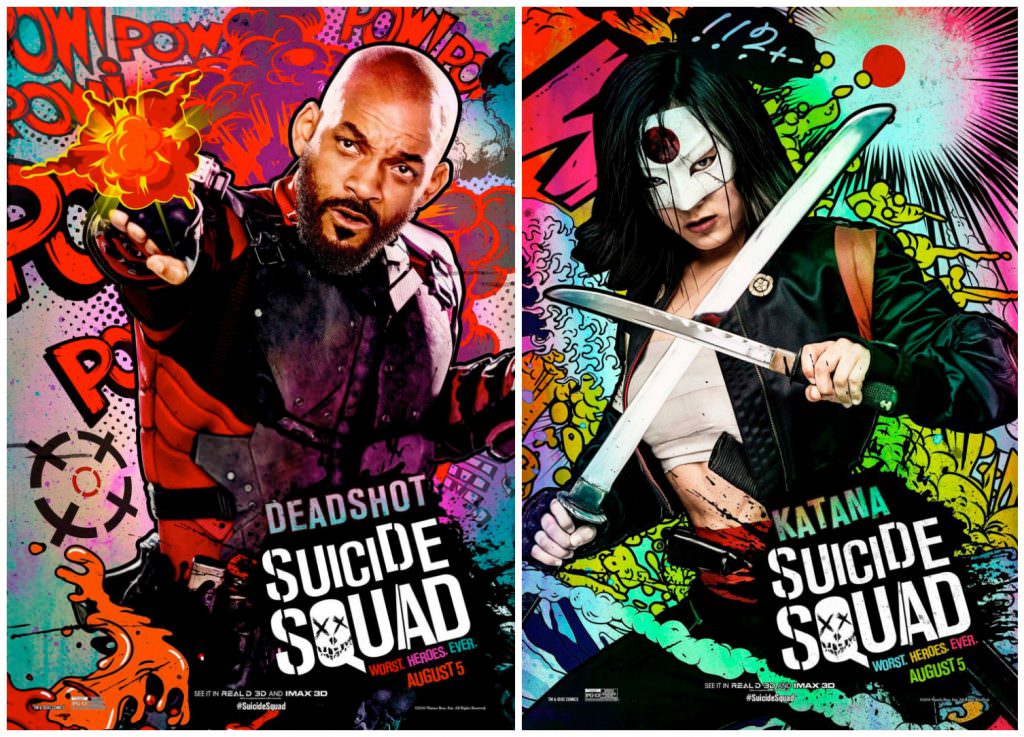 Suicide Squad might become the largest August opening in film history, according to The Hollywood Reporter. The film is reportedly tracking for an opening domestic weekend north of $100 million, which would make this DC film a bigger splash than Marvel’s Guardians of the Galaxy.

The Hollywood Reporter has Suicide Squad tracking for a gangbusters $125-135 million opening, and that might actually be a modest estimate. Guardians of the Galaxy holds the current August record, thanks to its surprising $94.3 million domestic bow in 2014. If Suicide Squad starts getting that great word of mouth that Guardians enjoyed, if the reviews are solid (note; they don't have to be spectacular, just solid), and Warner Bros.’ goes all out for a final, freewheeling marketing push, Harley Quinn, Deadshot, the Joker and the rest of the gang might become this year's second surprise comicbook smash, after February saw Deadpool open to the tune of $132 million.