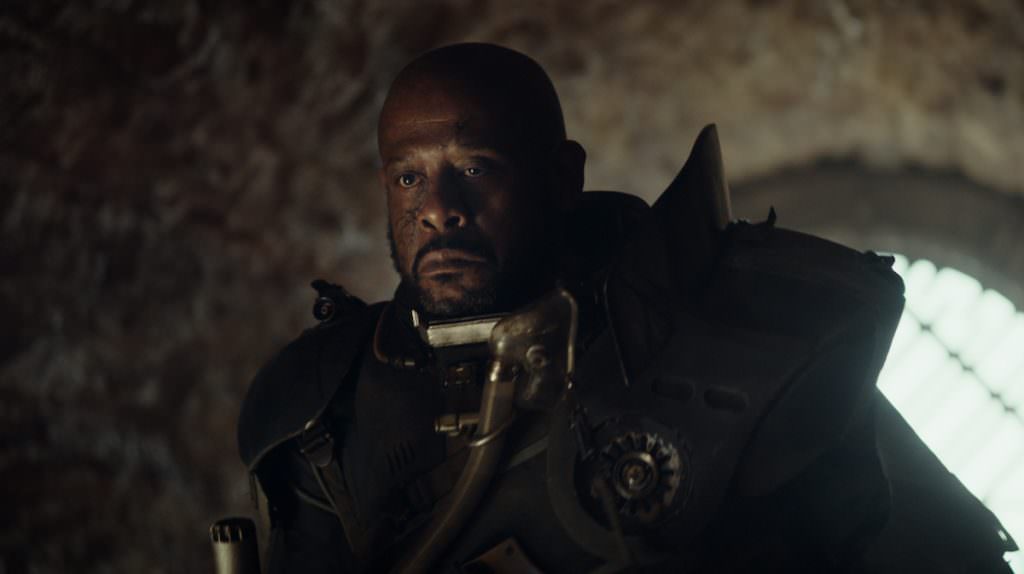 Let me guess; you can't make it to London for the Star Wars Celebration Europe. Yeah, neither can we. Luckily The Star Wars Show and StarWars.com are bringing the party to you. The Star Wars Show will stream the celebration beginning on July 15 and running through July 17. The show will feature "celebrity guests, interviews with Star Wars creators, must-see panels, and much more," writes StarWars.com. Your hosts are Andi Gutierrez and Peter Townley, and during the show they'll also be livestreaming a special Rogue One: A Star Wars Story panel (July 15, 11 a.m. ET / 8 a.m. PT). This panel will include director Gareth Edwards, Lucasfilm president Kathleen Kennedy and special guests for a discussion of the film. You can also look out for a new Rogue One trailer next week.

As for Episode VIII, there's been some fresh information recently. First, Mark Hamill let it drop (on Twitter, of course) that the film wraps on July 22, five days after the Celebration in London (and during Comic-Con, likely making any Episode VIII panel major presence unlikely). Hamill's lively Twitter feed also included this image of him—beardless. Read into that what you will. Either he'd already wrapped his part of the film, Luke shaves at some point in the story, or…something else entirely.

Meanwhile, Daisy Ridley posted this gorgeous photo on her Instagram feed of one of Episode VIII's locations in Ireland. We've got another year before Episode VIII comes out, but Rogue One is right around the corner. The galaxy expands!