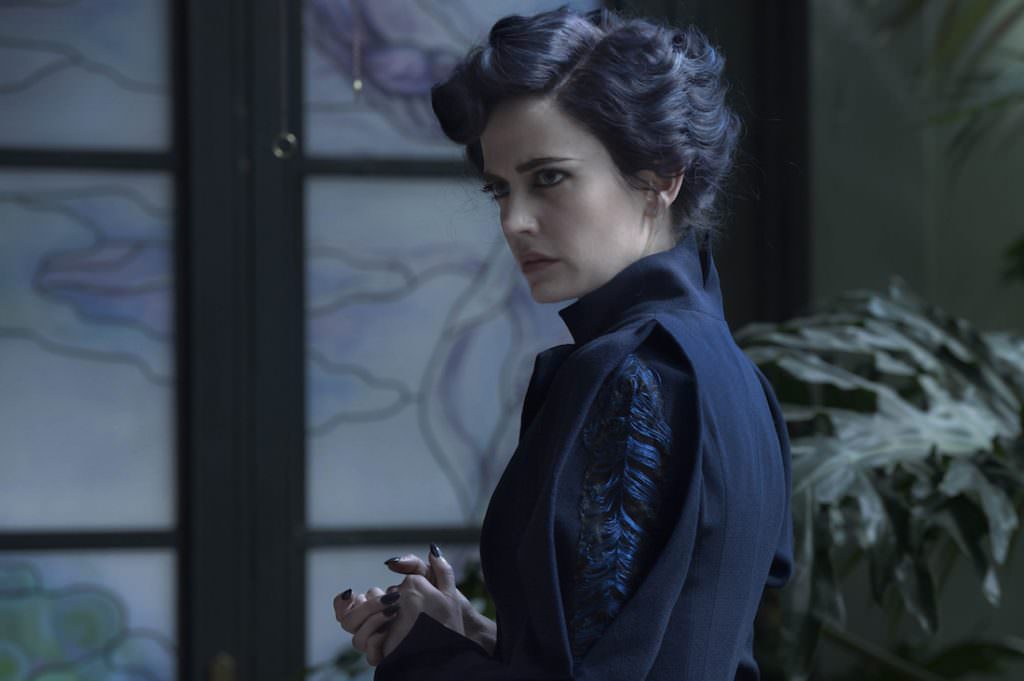 Director Tim Burton has carved out an singular career, managing to do his thing on a grand scale. 20th Century Fox has given us this inside peek of Burton's incredible world of Miss Peregrine’s Home for Peculiar Children.

Combining a visionary director like Tim Burton with the sensational debut novel by Ransom Riggs is manna from heaven for thus of us (and we are legion) who love when Burton gets to go as weird and peculiar as possible, with that crucial touch of darkness that has made his most memorable films, from Edward Scissorhands to Sweeney Todd so sensational. Miss Peregrine focuses on Jake (Asa Butterfield), a young boy who has undergone a family tragedy and discovers clues to a "mystery that spans alternate realities and times, he uncovers a secret refuge known as Miss Peregrine’s Home for Peculiar Children." Miss Peregrine is played by the outstanding Eva Green, and she and Butterfield are supported by a cast that includes Samuel L. Jackson, Allison Janney, Rupert Everett and Judi Dench. As Jake learns about the residents of Miss Peregrine's home and their wild abilities, he realizes "that safety is an illusion, and danger lurks in the form of powerful, hidden enemies. Jake must figure out who is real, who can be trusted, and who he really is."

This is a world Burton was made for. The film comes into theaters on September 30.