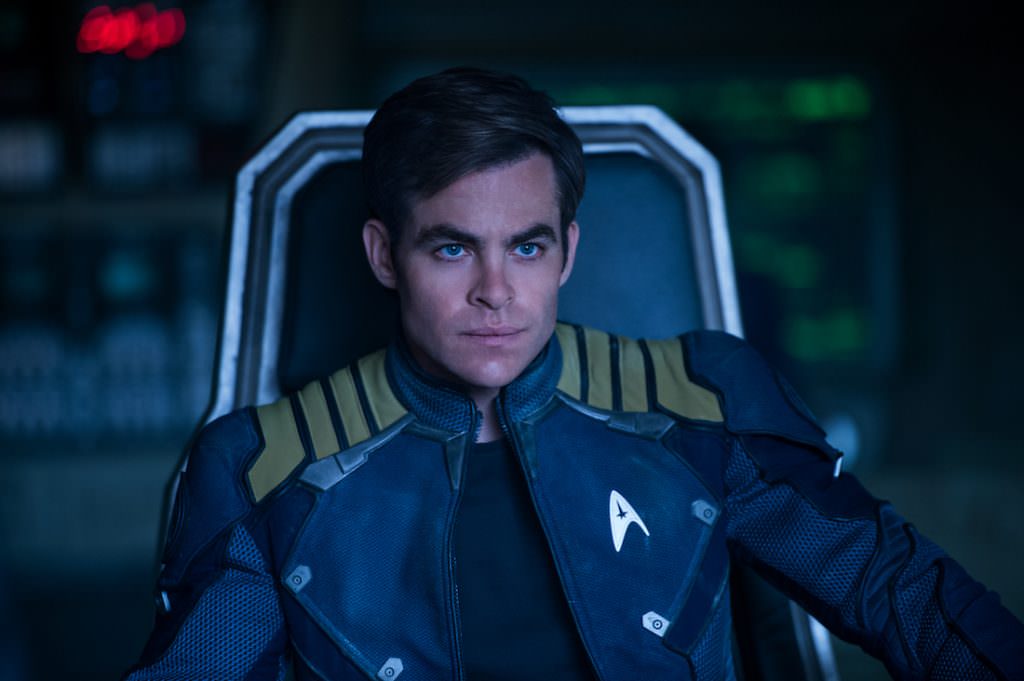 Star Trek Beyond is coming to a theater near you in a scant few weeks (landing on July 22 to be exact), so as we near the premiere Paramount has been dishing the goods. The latest is a string of TV spots that aired over the 4th of July holiday weekend, giving brief snippets of new scenes. Director Justin Lin has put together what appears to be the most action-packed Star Trek film in a long time, so you've got good reason to get excited.

Check out the new TV spots below: