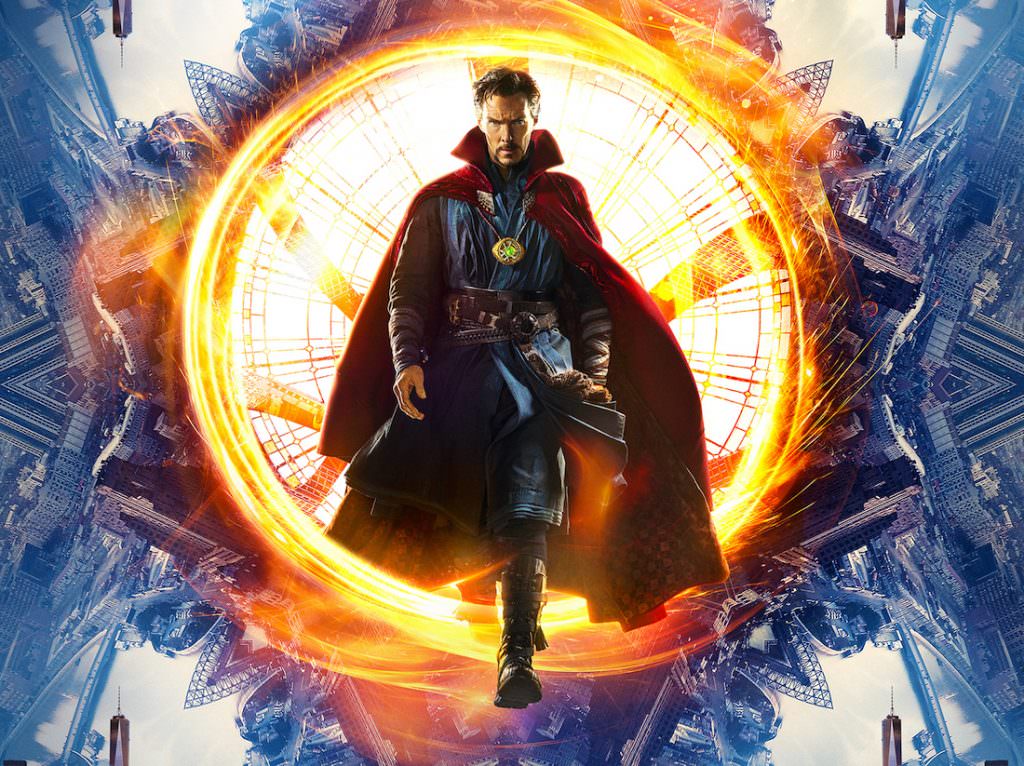 It all happens at Hall H during Comic-Con, and this year Marvel made sure they used their time wisely. During their Hall H panel at San Diego Comic-Con, Marvel Studios revealed a brand-new Doctor Strange trailer and poster.

Doctor Strange has an outrageous cast, beginning with your hero, Benedict Cumberbatch, as the talented but closed off neurosurgeon Doctor Stephen Strange who, after a tragic car accident, must learn to jettison his massive ego to learn the secrets of a hidden world of mysticism and alternate dimensions in order to become the Sorcerer Supreme. He's joined by Chiwetel Ejiofor (12 Years a Slave) as Baron Mordo, Benedict Wong as Wong, Tilda Swinton (Only Lovers Left Alive) as The Ancient One and, in undisclosed roles, Rachel McAdams (Spotlight, The Vow), Michael Stuhlbarg (Pawn Sacrifice), Scott Adkins (The Bourne Ultimatum), Amy Landecker (Transparent), and Mads Mikkelsen (Hannibal).

The film is directed by Scott Derrickson (The Exorcism of Emily Rose, Deliver Us From Evil) from a script by Jon Spaihts (Prometheus, Passengers) and C. Robert Cargill (Sinister).