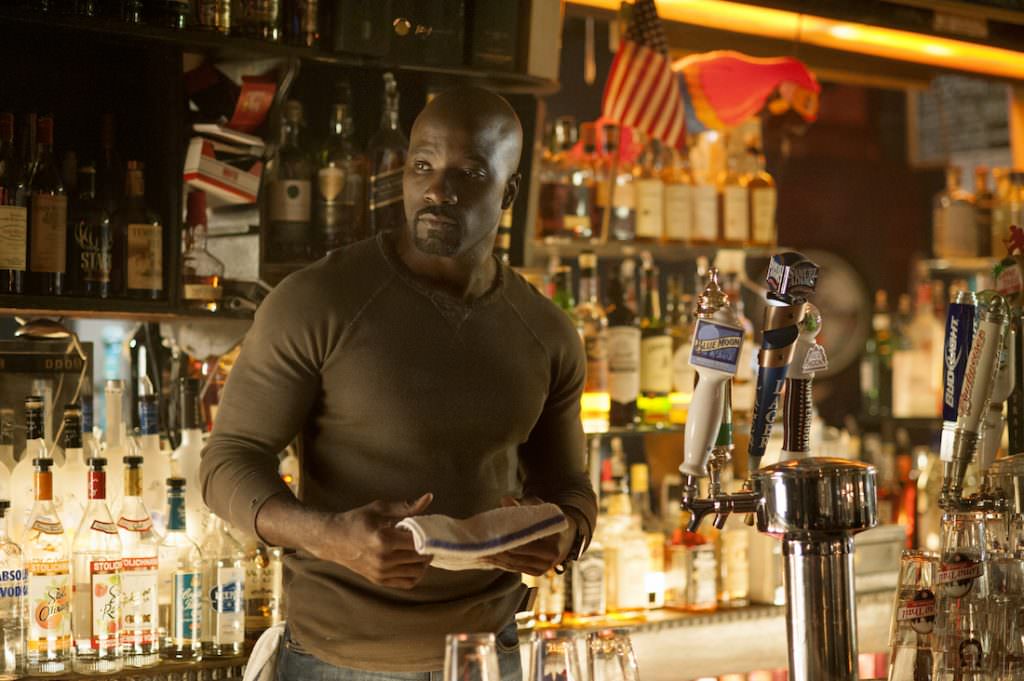 It's very hard not to love a teaser that uses the late (also great) Old Dirty Bastard as the soundtrack, and it's also very hard not to love the idea of Colter as Cage, out on his own, doing for uptown (Harlem and beyond) what Jones is doing downtown. With Cage now doing his work alongside Daredevil and Jessica Jones, Marvel could be looking at three very solid, and very different, superhero shows all operating within the same universe. What's more, adding Cage allows Marvel and the storytellers to infuse the show with a completely fresh energy. Jessica Jones is your hard drinking, occasionally mopey millenial superhero. Matt Murdock is your blind, conflicted but clear-eyed (mentally speaking) superhero. And Luc Cage is your taciturn, solid (in more ways than one), grown man of the group, a totally different kind of protagonist and one who offers a whole new kind of hero to root for. He's got his own internal issues, sure, what superhero doesn't, but it'll be refreshing to see Coulter have center stage and give this beloved figure from the comics and from season one of Jessica Jones the full compliment of his skills as a performer.

Luke Cage will start streaming on September 30 on Netflix.