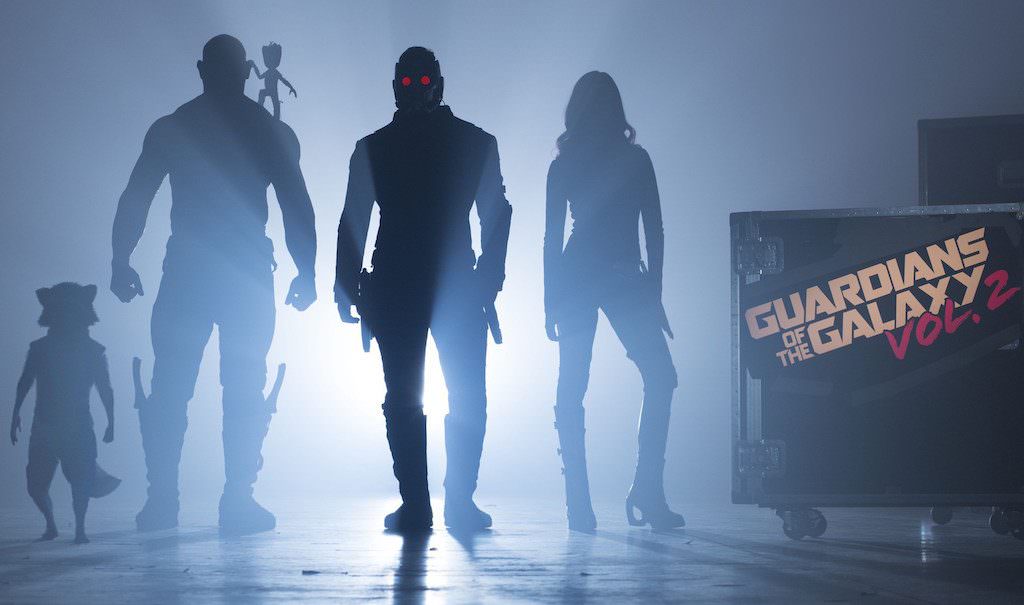 Marvel 101: Looking at Guardians of the Galaxy‘s Groot

Last week there was an interesting news item regarding how many lines Matt Damon has in the upcoming Jason Bourne; 25. There's actually been quite a history of famous actors taking on roles that required very little in the way of dialogue. As Slashfilm pointed out,  Arnold Schwarzenegger only spoke 700 words, total, in Terminator 2: Judgement Day. Henry Cavill doesn't do a lot of talking in Batman v Superman—he had only 43 lines of dialogue in the film.

What these pieces didn't call out, however, is one of the truly great performances with very little dialogue in recent film history—in fact, more so than Arnold made do with very little dialogue in T2 and Damon does in Jason Bourne, Vin Diesel basically had only three words to speak in the entirety of Guardians of the Galaxy. You know 'em, you love 'em; "I am Groot."

While we don't know what Groot might be able to say in the upcoming Guardians of the Galaxy: Vol. 2, we do know he's the most beloved alien tree person in the world, and Diesel made the most of the role. (He actually said "I am Groot" over a thousand times during the production of the film.) This video released by Marvel gives you a bit more background on the loveable, not very voluble Groot, including some of his very special powers you might not have realized he had.