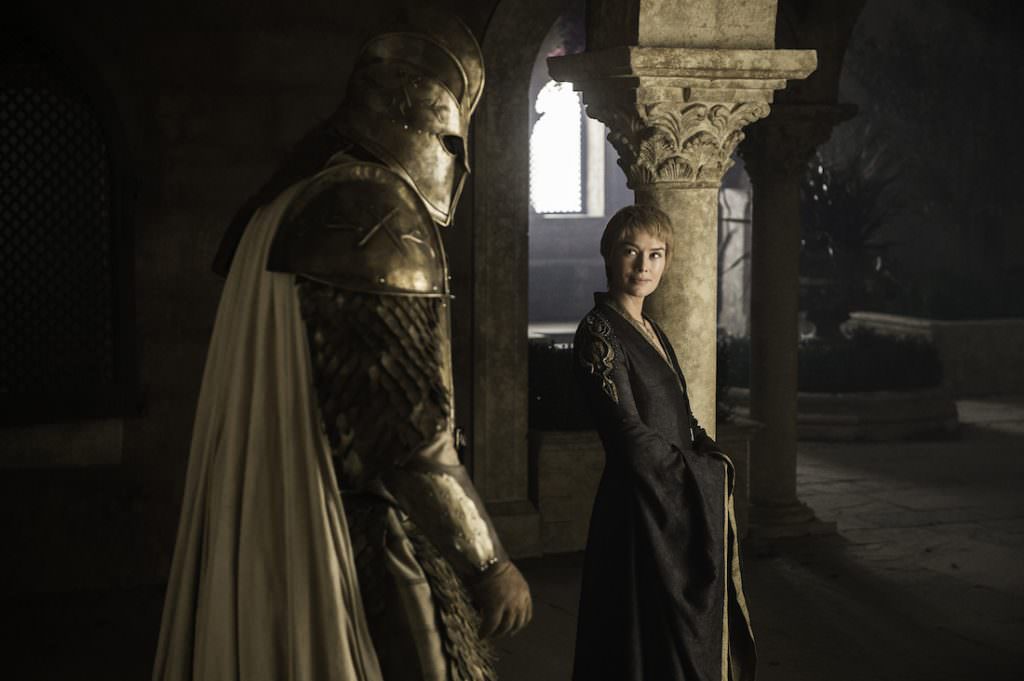 Now that we're officially in the home stretch for Game of Thrones, with creators D.B. Weiss and David Benioff stating there are only 15 more episodes left, tops, it's actually becoming just a little bit easier to speculate on where the show is headed. The chessboard was massively realigned in the final episode, with a ton of pieces swept right off the board thanks to Cersei's trick with the wild fire beneath the Sept of Baelor. And with Daenerys finally heading for Westeros, a showdown between the Mother of Dragons and King Landing's Big Bad Queen is finally imminent.

Let's take a look in our crystal ball (made of dragon glass, natch) to see where this is all headed by focusing on how three mighty (or once mighty) Houses will collide, and then take a look at a few possible scenarios. 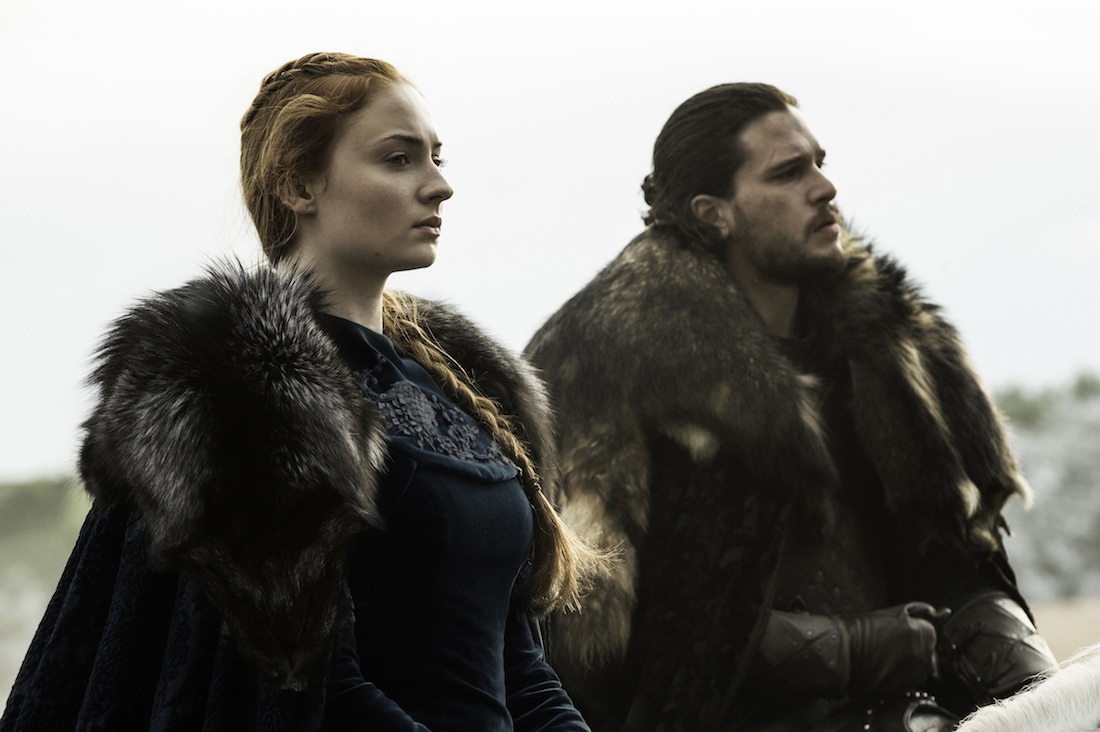 Now that Sansa and Jon Snow are re-united, that leaves our last two remaining Starks, Bran and Arya, out in the cold. Bran's beyond the Wall, and although he's expected to ride south, one wonders if he'll make it in time. His role in the real war with the Night's King is likely a huge one, so you'd imagine he makes it to Jon in time to aid his brother when it's time to face the White Walkers.  As for Arya, she's just scratched out one bold faced name in her Kill List—Walder Frey. Every fan aches for the chance to see her reuninted with Sansa and Jon, but there's a collective fear in the air; season 6 was surprisingly good to fans, giving us something GoT never has; clean(ish) victories for the good guys.  Will the show continue in this vein, or, will they rob us of the chance to see the Stark sisters reunited, and punish Arya, as they have ever other character who has lusted after revenge? 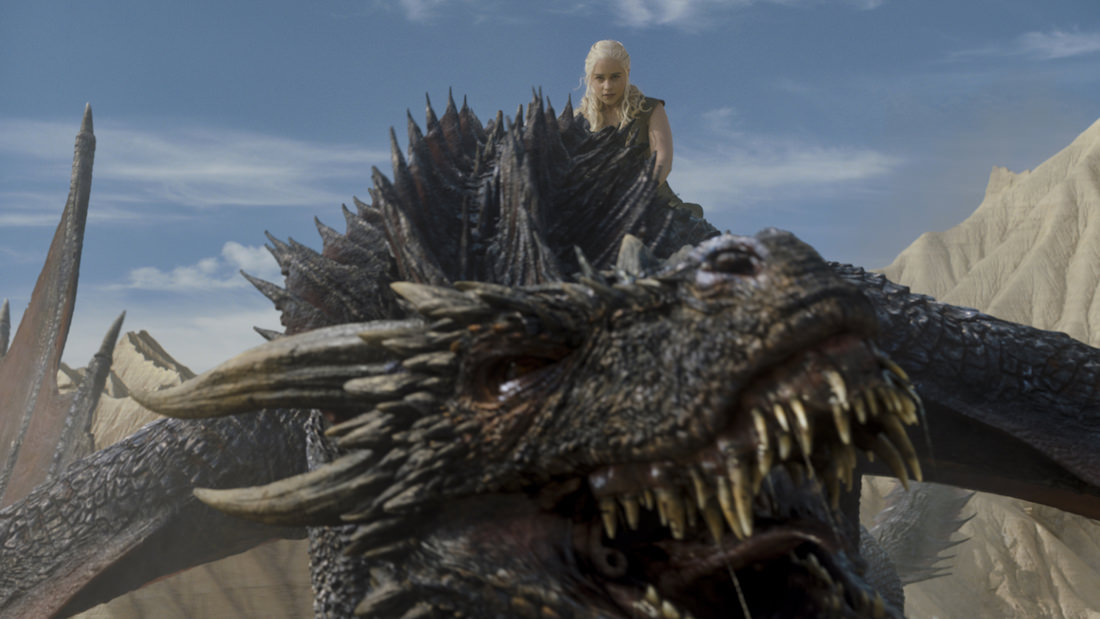 Now that we've seen the full Tower of Joy flashback, the fan theory that Jon Snow's true parentage is Lyanna Stark and Rhaegar Targaryen is all but certain, once Dany arrives in Westeros she Jon might finally be reunited with—his aunt. This has quashed the hopes that Jon and Dany might get married (although siblings haven't really played their normal roles for each other in the seven kingdoms, now have they?) but it does offer the tempting possibility that Jon and Dany will unite in a militaristic sense, possibly giving Jon the power of Dany's dragons in the war against the Night's King. Will Jon ride one to war? It's possible, although probably not until the final season. 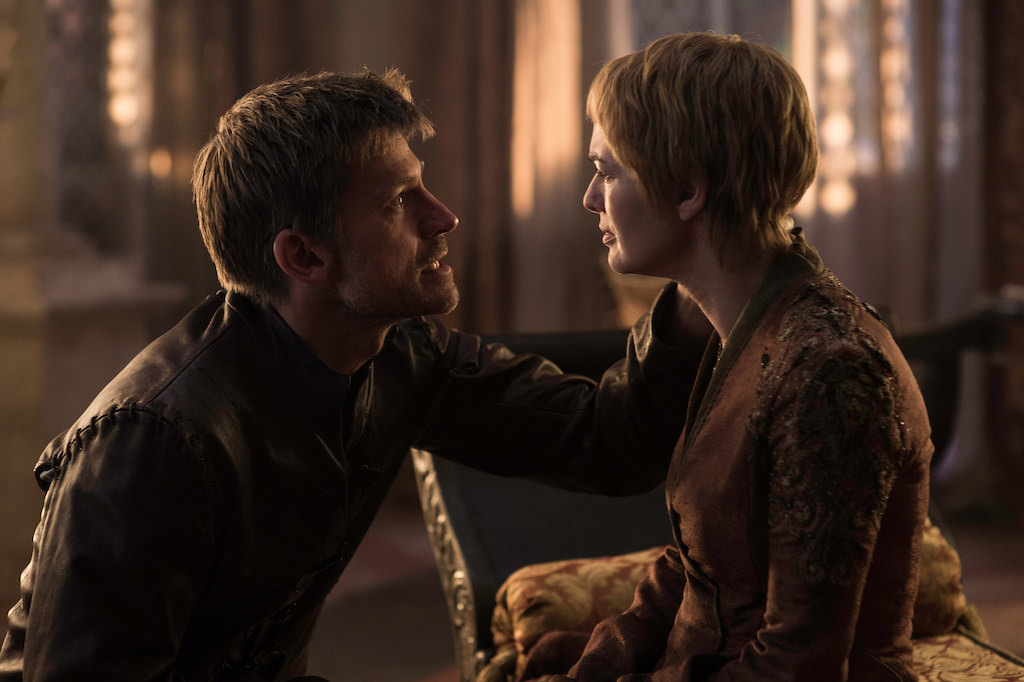 While the Starks have had their fair share of in-fighting, it's nothing compared to the Lannisters. Cersei tried to have her brother Tyrion killed, and her love affair with her brother Jaime, their sole source of comfort in these past few seasons of Lannister upheaval, might finally be showing some real cracks. The once proud (if tyrannical) house is about to get a major shakeup when Tyrion returns aboard Dany's ship—and with her fleet. Cersei will not only be facing Tyrion again, she's now potentially lost her only true ally in Jaime, who looked mighty disgusted with his newly minted Queen sister in the season 6 finale. She had done the very thing he killed the Mad King to prevent; ignited the wildfire beneath King's Landing and killed innocent people to get the Iron Throne. If a Lannister always repays his debts, what debt does Jaime owe to his soul, and how might that affect his dear sister? 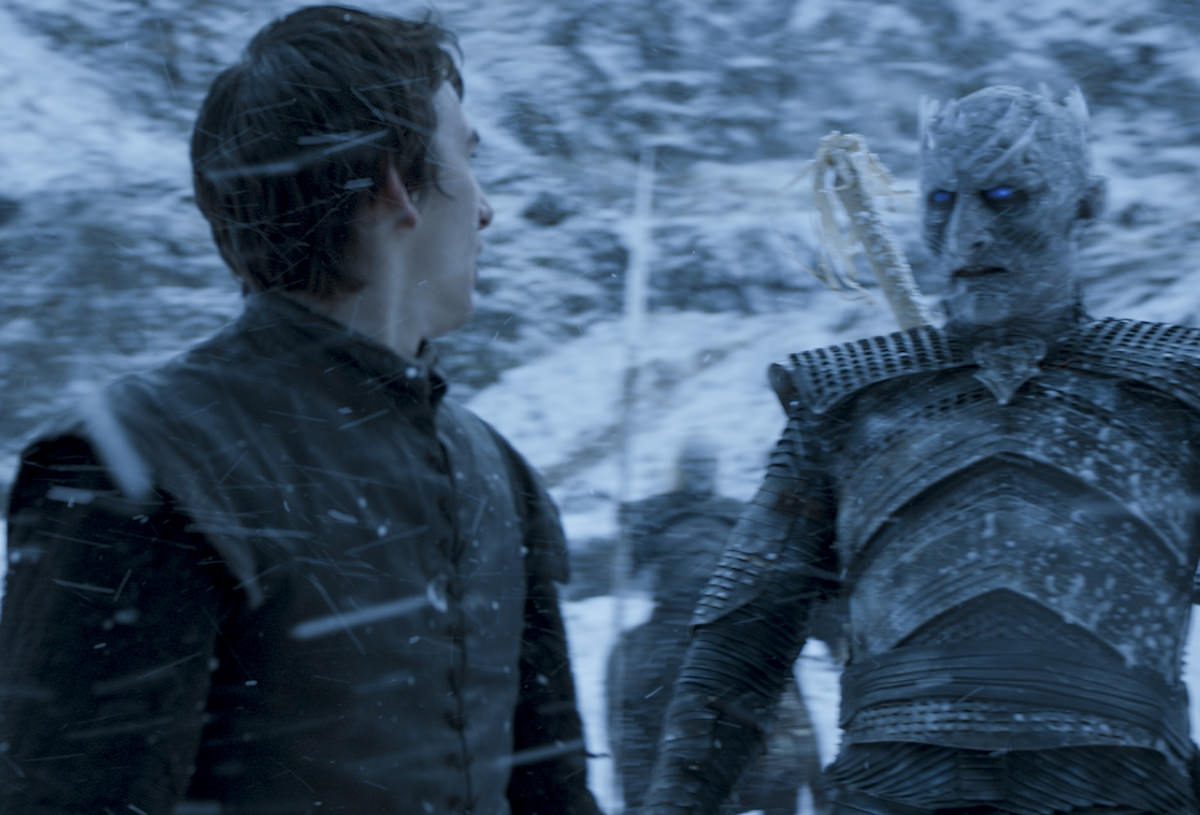