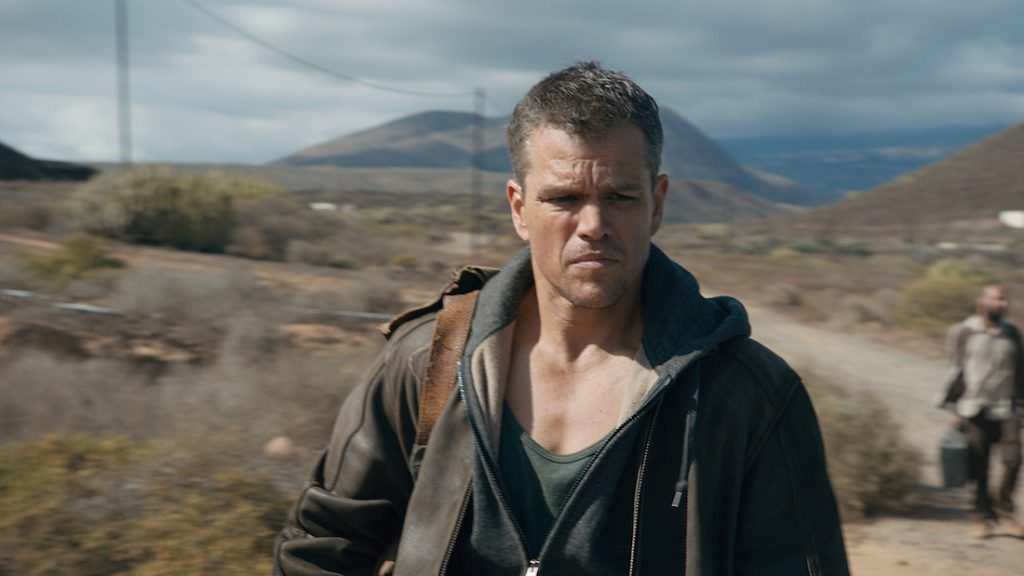 Everything That’s Happened in the Bourne Films in 90 Seconds

You'll be excused for not quite remembering where we left Jason Bourne (Matt Damon) the last time we saw him. In fact, since we first met him in The Bourne Identity (2002), it's been as hard to keep track of our amnesiac super spy as it has been for himself. Luckily, Universal Pictures has put together a nice video primer to get you up to speed on what's happened to Bourne over the course of the three previous films, from Identity to The Bourne Ultimatum (2004) and The Bourne Supremacy (2007), giving you all the intel you'll need before the July 29 release of Jason Bourne.

What's fun about this primer is how it succinctly puts together just how much mayhem poor Bourne has been through since we first met him, bullet-riddled and near death floating in the Mediterranean. With director Paul Greengrass and Damon back for Bourne, we're looking forward to seeing what kind of fresh hell they've cooked up for our hero. We already know the dude can fight, and according to both Greengrass and Damon, the battle he has with a fellow super assassin played by Vincent Cassel in the latest film is the most brutal of Bourne's life.