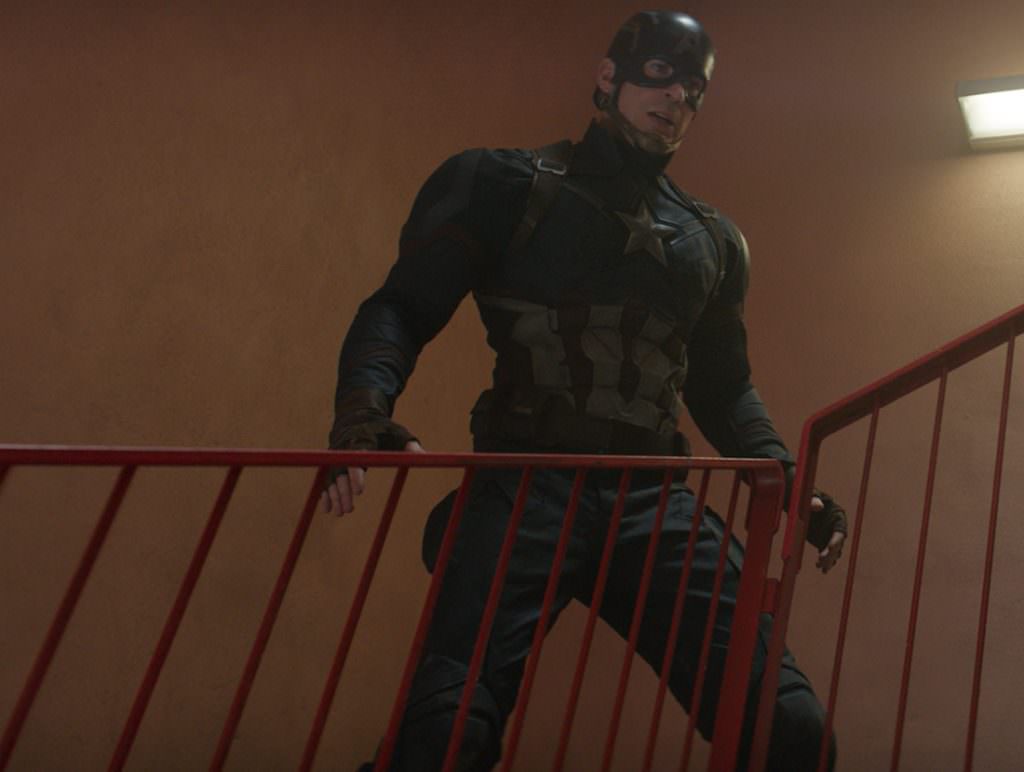 Today we look at part III of Marvel's "Every Captain America Ever" series. In part I, we began with Cap's creation in 1941, when the puny but patriotic Steve Rogers failed his military physical examination and was looking at having to sit out World War II. Rogers fatefully took part in a secret operation that resulted in his becoming a super soldier, forever known as Captain America, and a superhero legend was born. In part II, we see a much more conflicted hero. Throughout the 1970s and 80s, Cap and his many iterations, imposters and refusals to go along with protocol reflected the anxious times he lived in, as anxiety about the Cold War reached it's peak and Cap rebelled again and again.

Now, with Part III, we get a decidedly weird time in Cap's history. Look no further than 1990, which began with Cap ingesting a mutagenic cocktail and becoming…a werewolf. By 1995, Cap's best frenemy, Tony Stark, has outfitted him with a special exoskeleton to help him continue to fight the bad guys even though he's been paralyzed.

As we've written before, the trials and tribulations of Captain America are a whole lot wilder, and weirder, than you might have imagined the clean cut, America-first superhero to have experienced.  This is clearly evident in Cap's bizarre experience in the 1990s. Check out the video below.