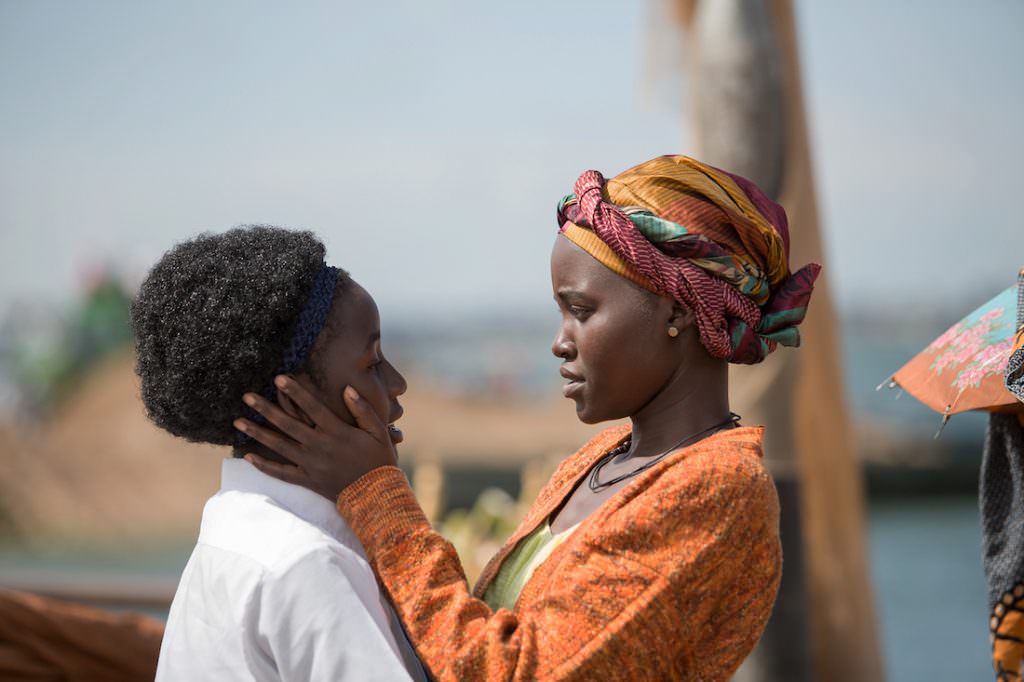 Living in Katwe is a constant struggle for Phiona and her mother, Harriet (Nyong’o). Luckily Harriet's will is made of strong stuff, and she does whatever she must, like selling vegetables in the market, to make sure her children are fed, clothed, and have someplace to sleep. Phiona meets Robert Katende (Oyelowo), a former soccer player turned missionary who teaches local kids how to play chess. She's immediately taken to the complex, ancient game, which requires skills that will be useful for Phiona in her normal life in Katwe.

And Phiona has a natural ability; she's tough, smart, and focused. But Harriet worries Phiona will only be disappointed, and withholds her support. Yet Phiona begins to do well in local chess competitions, and Katende becomes more than just a chess mentor; he teaches her to read and write. Soon, she's winning tournaments, but at the same time she's striking out on her own, breaking away from her family in an effort to win them all a chance out of poverty.

Queen of Katwe is directed by Mira Nair (Monsoon Wedding) from a screenplay by William Wheeler (The Hoax), and is based on the book by Tim Crothers.