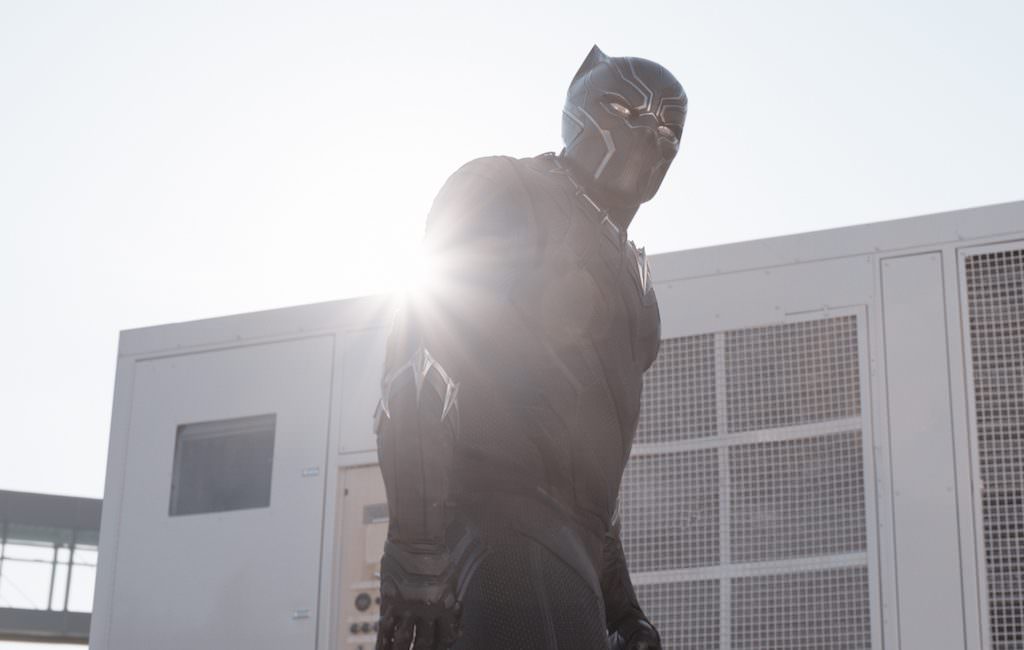 At Comic-Con this year, writer/director Ryan Coogler revealed that Ta-Nehisi Coates' "Black Panther" comics have been an influence on the work he's doing as he preps the film. It makes us even more excited for the first stand-alone Black Panther film to learn that Coogler's found inspiration in the work fo MacArthur Genius and National Book Award winner. As Coogler told Vulture of Coates work, "I mean, he’s my favorite writer right now in the world. Since being turned on to his work, I’m reading everything that he does. His nonfiction work, especially. But what he’s doing with Panther is just incredible. You can really see his background as a poet in some of the dialogue. And what Brian Stelfreeze is doing with the visuals in that book. And some of the questions that it’s asking. It’s just inspiring for [co-screenwriter] Joe Robert Cole and myself."

Coogler, Chadwick Boseman (T’Challa a.k.a. Black Panther from Captain America: Civil War) were at Comic-Con, in Hall H, of course, to talk Black Panther, along with co-stars with Lupita Nyong'o, Michael B. Jordan, and Danai Gurira. It was a great moment to see these hugely talented African-American filmmakers discuss Marvel’s first majority-black-cast film. Marvel also released a sneak peek of a bonus feature clip about Black Panther from the in-home release of Captain America: Civil War. It details how Marvel selected Black Panther and showcases some of the cast members talking about the impact Boseman and the character had on the film.

Captain America: Civil War arrives on Digital HD, Digital 3D and Disney Movies Anywhere on Sept. 2 and on Blu-ray 3D, Blu-ray, DVD and On-Demand on Sept. 13. Black Panther is slated for a 2018 release.