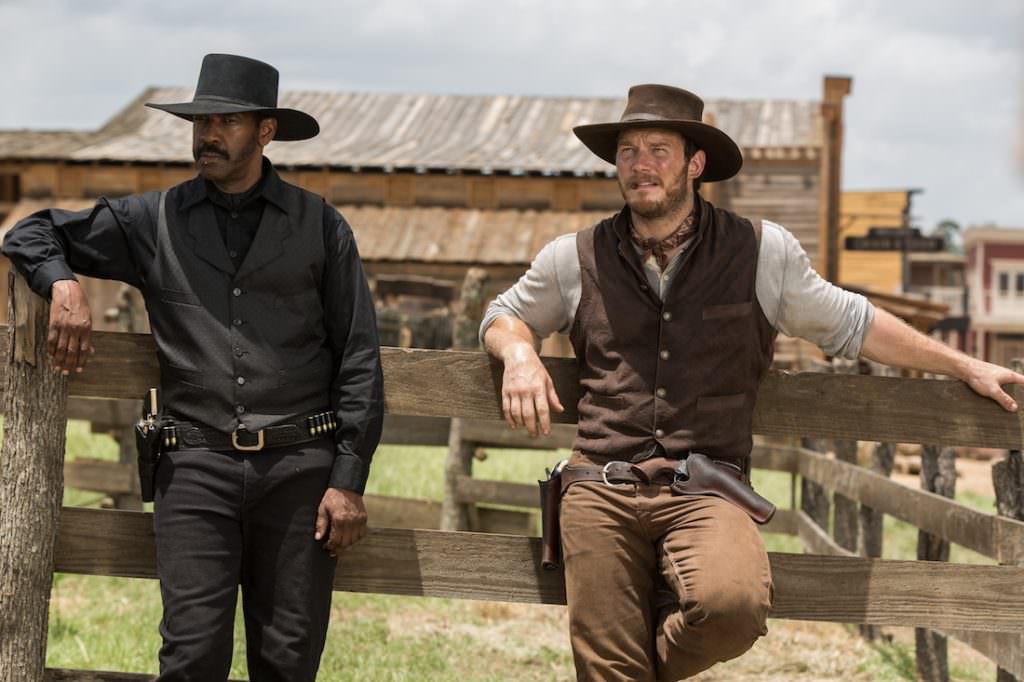 Director Antoine Fuqua (Training Day, The Equalizer) seems like just the man for the job of remaking the great 1960 John Sturges film, which itself was a remake of Akira Kurosawa's classic Seven Samurai. Fuqua is back teaming with his go-to guy in Denzel Washington, and adding Chris Pine and a host of great actors to fill out his seven, the film has a shot of standing on it's own two legs. The new trailer for The Magnificent Seven has us excited—action, acting chops and a bad guy worth hating.

The screenplay was written by two men with real good guys and bad guys pedigree; True Detective scribe Nic Pizzolatto and The Equalizer‘s Richard Wenk. Check out the new trailer below.