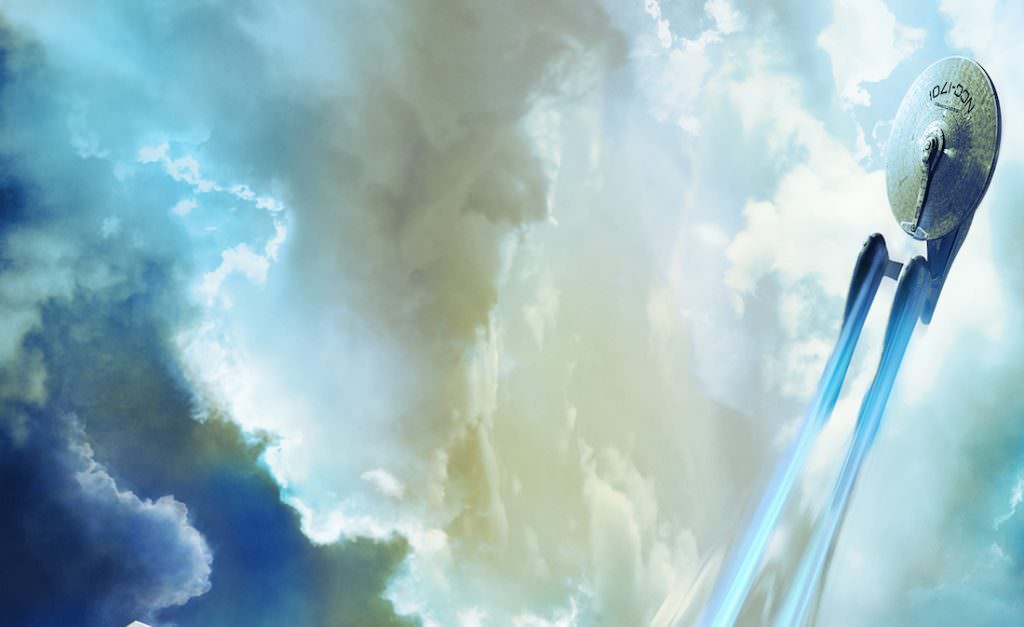 Chris Hemsworth Returns to Star Trek 4 as George Kirk—but how?

While Star Trek Beyond hasn’t even opened yet (it comes out this Friday, July 22), there’s already news for the next film in the franchise, and it’s exciting—Chris Pine’s Captain Kirk will cross paths with a man he's never met, but whose legacy has haunted him since the day he was born—his father.

If you recall in 2009's Star Trek, the official reboot to the franchise, Chris Hemsworth appeared as George Kirk, but only for a few minutes—the spectacular opening to J.J. Abrams' kick off film saw him die. So naturally, the theories are already being ginned up fast and furious (a nod to Beyond's director Justin Lin) on how they'll bring George Kirk back. Considering the first three films in the rebooted franchise were fueled, in part, by James T. Kirk's unresolved issues with his father's legacy, this is a bold, and quite risky, gambit, and the how of George Kirk's reappearance is an important one.

As The Hollywood Reporter wrote, it's not like death has kept people from returning throughout the Star Trek franchise's many iterations. "George's return is very much in line with Star Trek lore, where death is often not quite the final frontier. The Next Generation cast managed to meet Scotty (James Doohan) long after he was presumed dead, and Picard (Patrick Stewart) starred in an entire film with Shatner's Kirk."

But how will they bring George Kirk back? THR offers classic sci-fi tropes by way of guessing. Will it be time travel? "The Kelvin Universe has established that timte travel creates alternate universees, making this option an potentially messy one," THR writes. Yet time travel offers up the juicy potential of not just bringing George Kirk back, but also William Shatner's older James Kir. What about suspended animation? THR believes this is a very likely idea, as it's been used in Star Trek's in the past and helps keep George Kirk young, allowing Chris Hemsworth to play the part without any silly aging makeup. Then there's artificial intelligence, a possibility we find especially intriguing. If George Kirk's consciousness had been saved and uploaded, could this by how he returns to meet his son?  Then there's cloning—perhaps George Kirk's DNA was saved, somehow, and used to recreate him?

However it happens, bringing George Kirk back is a risk, but an intriguing one. Hemsworth certainly adds a lot to any film, and putting him and Pine on the screen together after that incredible opening to the 2009 film that saw George Kirk die has loads of potential. The question of how they'll arrange for this to happen is an interesting one. How do you think they'll do it?