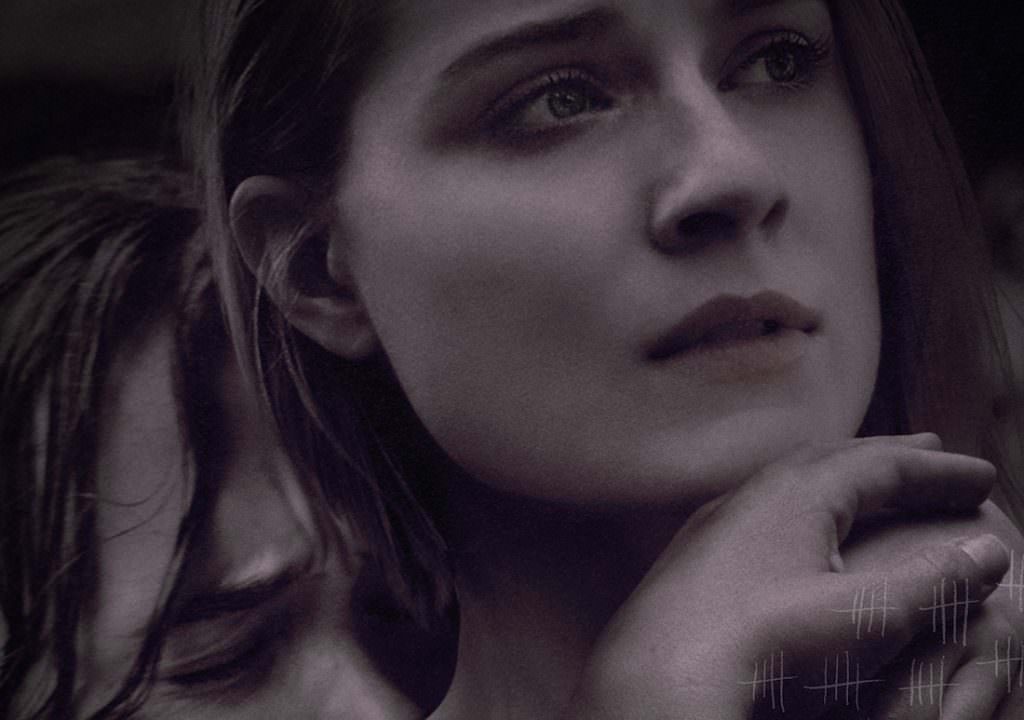 Chatting With Writer/Director Patricia Rozema About Into the Forest

From her 1987 debut feature I’ve Heard the Mermaids Singing to Kit Kittredge: An American Girl (2008), writer-director Patricia Rozema makes films with women characters that drive the action. But what’s unusual is how sanguine Rozema is about the always-looming issue of the dearth of central women’s roles and the financing obstacles most female-led films face, if they are not about Ghostbusters.

“You just never know what’s plain old getting-a-film-together difficultness and what’s because-it’s-girls difficultness. I personally make the choice not to think about that too much,” says Rozema, where her new film Into the Forest had its world premiere and was quickly picked up for distribution by A24 Films.

“I live in Canada [where] there’s a little more respect for women as artists probably because of [authors] Margaret Atwood and Alice Munro and a number of other major artists so there’s an inclination to think women can tell a story. And maybe because there’s more state funding, we think of filmmaking as an art and less a business so I’ve never felt my gender was a problem and I have to think that way and not focus on the barriers.”

Into the Forest is about sisters Nell (Ellen Page) and Eva (Evan Rachel Wood) who live with their father in a cabin in the Pacific Northwest. As Nell is preparing for her SATs and Eva is rehearsing for a dance performance, the power goes out leaving the entire area without electricity for weeks, then months. The sisters’ ordinary world of studies, squabbling and boyfriends becomes a post-apocalyptic one, filled alternately with horror and beauty as Nell and Eva go deeper into the woods as they’re stripped of all the comforts and trappings of civilization.

It was Page, who co-produced the film, who brought Jean Hegland’s novel of the same title to Rozema. “She fought for me to have final cut,” says the director who describes Page as a hands-on producer. “That song by Cat Power cost us a lot, but Ellen was really great; she got on the phone with the publishers. That’s when Ellen is a giant help [because] they’re like, ‘Ellen Page is calling!’ and then they want to help.”

Both Page and Wood were game for the physical and psychological punishment that Nell and Eva endure in order to survive.

“Evan is put through the wringer. She was pushed to the edge and she goes there,” says Rozema. “There were forces that wanted me to make [certain scenes] more palatable, to take out the gritty and the horrible. I felt that I had to keep it raw. It’s the only way I earn the beauty.”

Rozema embraced the idea of an apocalyptic coming-of-age story in which an environmental cataclysm creates the horror rather than zombies or monsters. “Our dependence of fossil fuels is so complete … we’re hanging by our fingernails,” says Rozema. “The goal was to make it feel frightening and yet beautiful … beautiful pictures and music is one of the reasons I’m in the business, regardless of the subject. My two words to everyone [about the film] were raw and elegant. Not to sound too grand, but a dialectic that I wanted to play with was [what’s] real and fable-like so that it feels like a picture of reality but suddenly — we don’t know where it happens — but it starts to lift into a fable of two girls who go into the forest.”

It is the this-could-really-happen notion is what makes the film truly frightening, she says. “We did early tests and it played well with male and female audiences under 30 who have a real conviction that this will happen and it plays to the romance of that and the fear of that at the same time.”

There’s also a broader message about the fragility of life and what really matters, something that’s close to Rezone’s personal philosophy. Her parents were Calvinists; she studied religion at Calvin College in Michigan, but in talking about the film’s subtext, she cites  Alain De Botton’s book Religion for Atheists: A Non-believer's Guide to the Uses of Religion.

“He talks about what art give us that religion used to. … I feel like I have to be careful how I use these resources, these millions of dollars that could be feeding people. What am I giving people for this? Am I just trying to show how smart I am? It has to be for a higher purpose,” she says. “It’s why you have not seen a lot of films from me. I have two children and I think the raising of humans is a really important vocation and done not very thoughtfully sometimes. I have to feel that the work justifies my taking time away from them.”