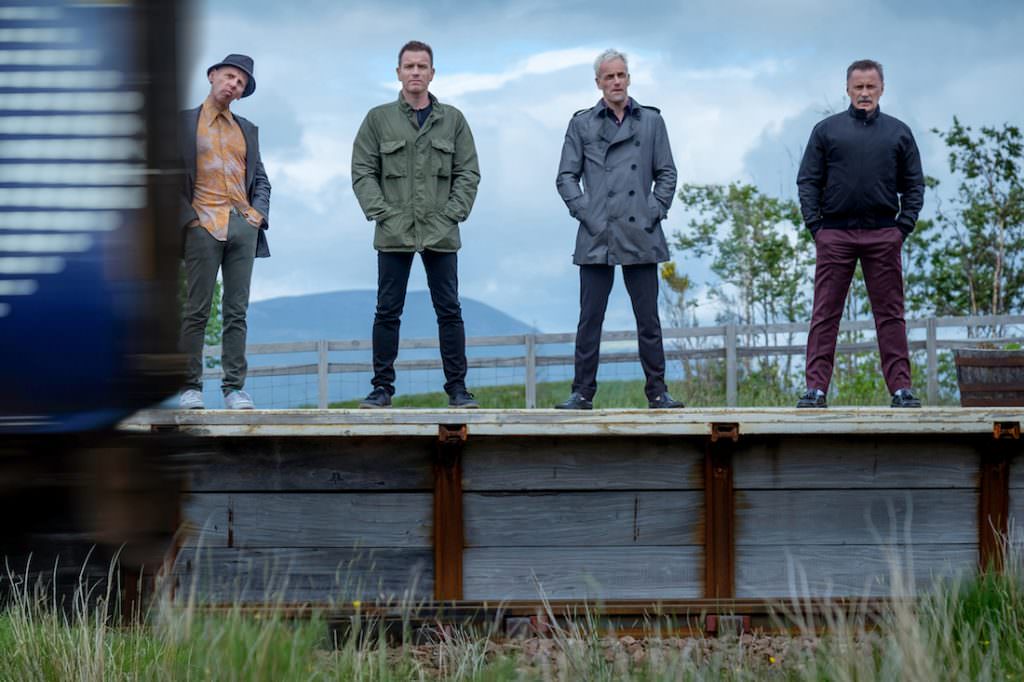 The Boys are Back: Watch the T2: Trainspotting Teaser Trailer

What have Renton, Sick Boy, Spud and Begbie been up to? That's a question fans of Trainspotting, Danny Boyle's iconic, incandescent 1996 film that followed a group of Scottish heroin addicts and lunatics, are thrilled to find out. Nobody saw the original film coming, and when it did, Ewan McGregor became a legitimate star, and the careers of Jonny Lee Miller, Ewen Bremner and Robert Carlyle all took off. Now, Sony Pictures has revealed a new teaser trailer for T2: Trainspotting, which reunites us with those core four and promises that the hi-jinx (and low-jinx) will continue apace.

Trainspotting 2 is based on characters created by Irvine Welsh, and with the original cast and Boyle back in the director's chair, this has to be one of the most anticipated, and unexpected, sequels to a drug-fueled film in history. Boyle's using a script from Trainspotting scribe John Hodge, focusing once again on Renton (McGregor), Sick Boy (Miller), Spud (Bremner) and Begbie (Carlyle). What in the world could these four have been doing the past 20-years? Are you a little surprised they're all alive? Are you curious if they're still using, or, if they've, gasp, matured in some way?