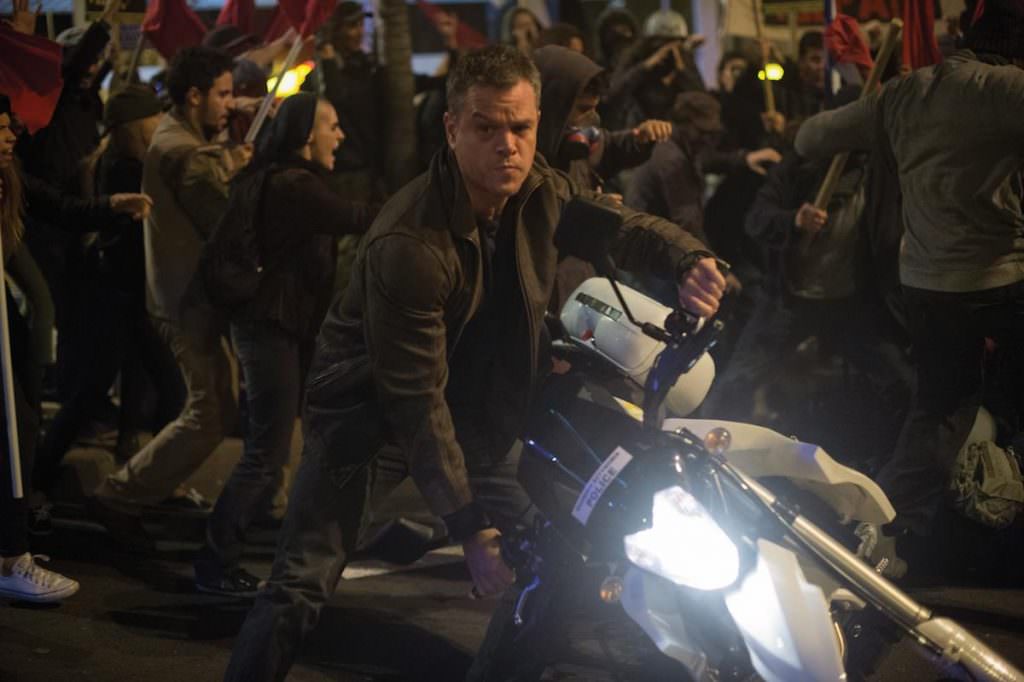 Ben and Matt are at it again. Nope, not old buddies Affleck and Damon, but Jack Huston as Ben-Hur and Damon back in the role of Jason Bourne. Let's have a look, shall we?

First, for Ben-Hur, Paramount Pictures released this behind-the-scenes featurette that explores the world of director Timur Bekmambetov's (Wanted, Abraham Lincoln: Vampire Hunter) remake. With a script from the great John Ridley and co-writer Keith Clarke, Jack Huston (Boardwalk Empire, Pride and Prejudice and Zombies) stars as Hur, along with Toby Kebbell (Warcraft, Dawn of the Planet of the Apes), Morgan Freeman (Now You See Me, London Has Fallen), Rodrigo Santoro (300, The Last Stand), Nazanin Boniadi (Homeland, How I Met Your Mother), Ayelet Zorer (Man of Steel, Marvel’s Daredevil) and Sofia Black-D’Elia (Project Almanac, The Night Of).

Meanwhile, over on Twitter you can watch this new TV spot for Jason Bourne . Universal recently announced a special eight-network airing of the original The Bourne Identity, hosted by Damon, beginning on July 16 and continuing through July 24. This will also include an exclusive sneak preview of Jason Bourne, which arrives in theaters on July 29.