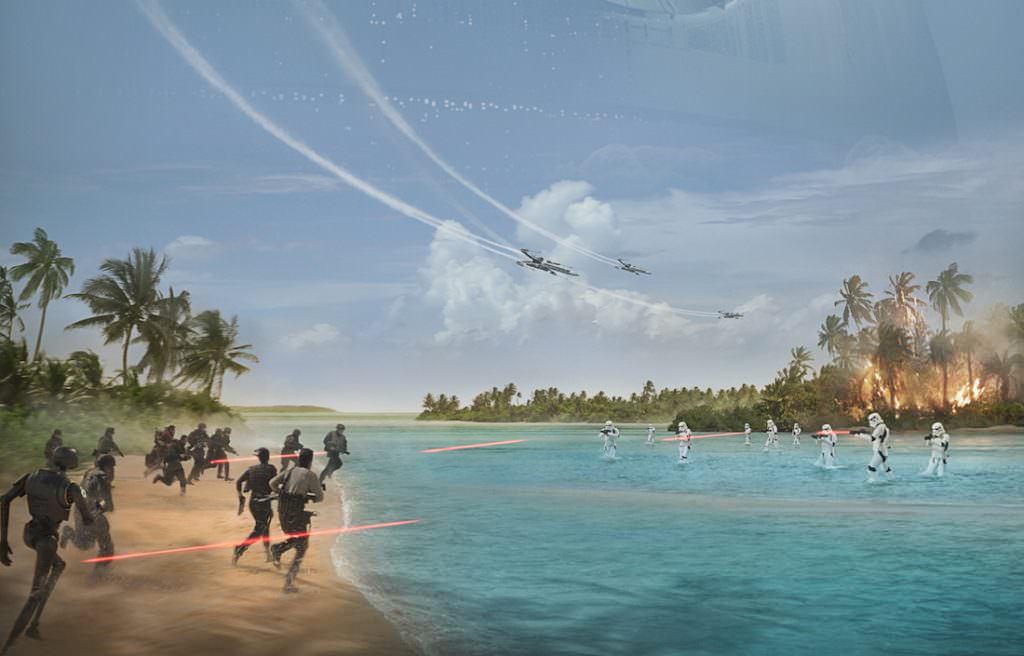 Last week we told you about the Star Wars celebration that was taking place in London, and promised a new Rogue One: A Star Wars Story clip—and here you go, some fresh Rogue One goodness to start your work week. This behind-the-scenes clip, at nearly 3 minutes long, gives you a fantastic sense of how different, and exciting, director Gareth Edwards film is. Grittier, greener (this looks to be a much more terrestrial film than any Star Wars before it) and, at least from this peek, closer to an on-the-ground war epic that any Star Wars film we've seen, Rogue One could set the stage for all future "non-saga" Star Wars films, allowing for more flexibility in style and tone. There are so many incredible shots in this video (what's Jyn holding when she runs, at the 1:35 mark—could those be the Death Star plans?) that it's going to take several viewings to take it all in. This is Star Wars by way of Black Hawk Down, and we're thrilled.

Not only did Walt Disney Pictures and Lucasfilm reveal this sweet new sizzle reel, they also unveiled a new poster, both of which we've embedded below.

Rogue One: A Star Wars Story is set for release on December 16, 2016. Check out the gangbusters video below. 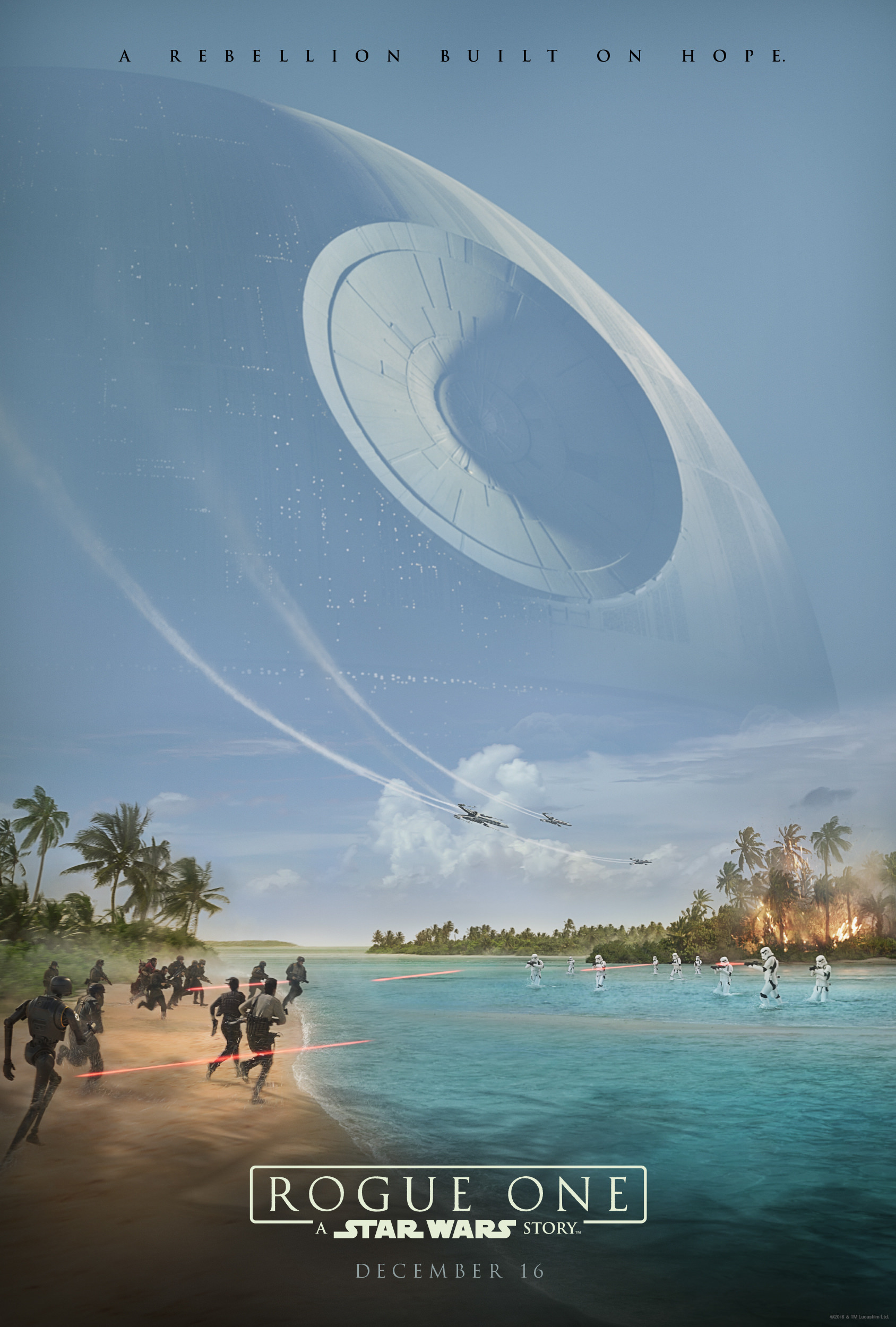