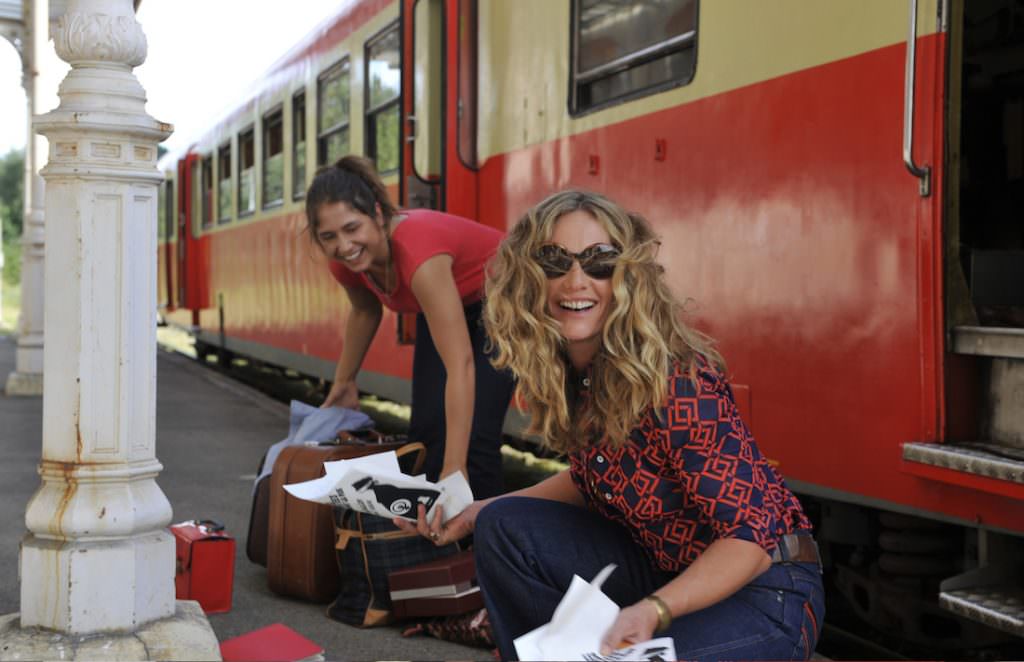 French actress and director Catherine Corsini’s most personal film to date, Summertime (the more accurate French title is La Belle Saison) manages the impressive feat of portraying early feminist and gay rights activism as an intoxicating adventure. Set in France in 1971, it captures the heady 1970s and its erotically charged atmosphere of liberation through the passionate romance between Delphine (Izïa Higelin), who moves to Paris from her conservative parents’ farm near Limoges, and Carole (Cécile de France), a feisty feminist who’s part of a group that stages street protests and other acts of political disruption. Delphine is drawn to Carole and her group’s energy and purpose — in one scene, they spring a gay man from a psychiatric hospital as Janis Joplin belts “Move Over” on the soundtrack.

But when a family illness forces Delphine back to the farm, Carole decides to follow and the couple realizes that the provinces are no match for Paris. Written by Corsini and Laurette Polmanss, Summertime is Corsini’s ninth feature — she’s best known for Leaving and Three Worlds — and it’s assured and visually breathtaking, aided by noted cinematographer Jeanne Lapoirie whose work includes such acclaimed movies as Wild Reeds, 8 Women, Under the Sand, and Gett: The Trial of Viviane Amsalem.

The Credits spoke (through a translator) to Corsini, 60. Her film opens July 22 from Strand Releasing.

Particularly during this historical election season in the United States, there’s some concern that young women are not aware of or have forgotten about feminism and its history. Is it the same in France?

Absolutely. It is actually pretty catastrophic; not only, it seems, we’re forgetting but the idea about the feminist movement is negative. The perception is that these women were ugly and mean and needed to be laid, pretty much, and wanted to take the place of guys. I wanted to show that they were generous and fun and creative. They did change the whole family structure, the relationship between men and women and the world

Was the script drawn from personal experience?

No. I was just 15 at the time that the film is set. [Later], I was part of the thinking that these early feminists were bitter women but with time I realized how much they brought to the table. It took me years to realize this because my ideology came from the 1968 revolution but then I realized it was a masculine revolution and women were set aside. That’s when I realized what the feminists had done. 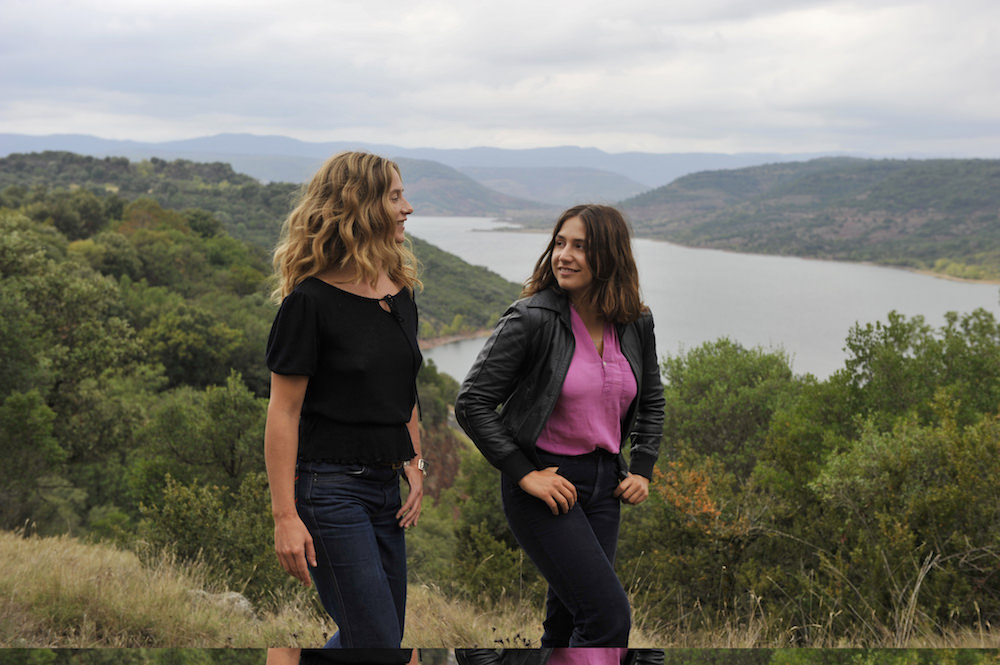 Was the relationship between Carole and Delphine based on personal experience?

My life partner Elisabeth Perez is my producer. Elisabeth pushed me to do a movie together and she pushed me to do a movie that was more personal and closer to my own experience than others I’d done. I had to find the courage to talk about a true love story in a blunt manner between two women. It became especially important to me because I was shocked by the demonstrations that took place in France two years ago around [the issue of] gay marriage. To me, it was an emergency situation to talk about gay relationships…. It was very interesting to see how both [the women’s and gay rights] movements are so intertwined and how that helped each one to go forward.

Was it difficult to get financing for a film centered on women? Was there resistance to the subject or the story?

Even though this movie had no problem finding financing, because Cécile [de France] is a very well-known actress in France and my name helped as well. Now that it is in release, what’s interesting is that even though we had money to make it and launch a marketing campaign, we realize there is resistance at the audience level. Maybe we need more time, but the audience is mainly women; very few men are coming to see it. Once [audiences] see it, they like it. But it’s a niche movie even though it’s a universal story. Because it is lesbian, there’s opposition not to the story but to the subject. Society wants to ignore it, like the mother in the movie. Even though we’ve had very good reviews, it’s more a niche film and not a mainstream one.

That’s interesting because most of us think of France as liberal when it comes to sexuality.

The poster for the film [which depicts the two leads bare-shouldered in an embrace] caused controversy. It’s very beautiful but, for certain people, they see a lesbian story and it’s ‘no, I don’t want to see that.’ We have had absolutely terrible comments on Facebook about this poster — only the poster, from people who have not even viewed the movie. But there is no regret [about the ad campaign]. We are proud of it and I was happy to see the poster in the streets of Paris. We did not want the ad to lie; to put on a mask. We have the courage of the feminists. That’s what we wanted to show.