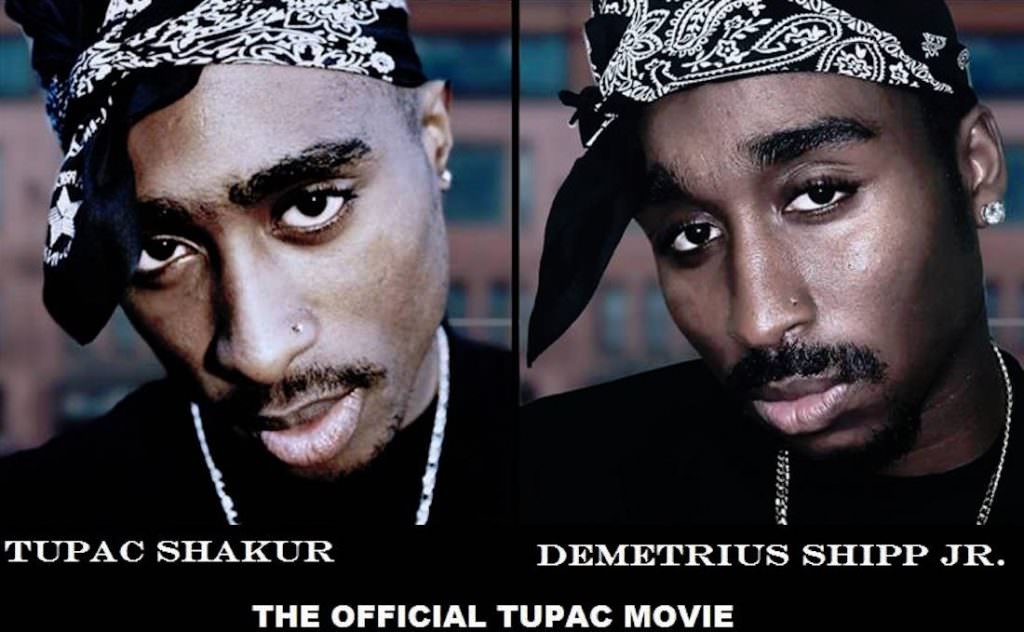 Watch First Teaser for Tupac Biopic All Eyez on Me

Few artists transcended their medium and captured the imagination of millions quite like rap legend Tupac Shakur. Tupac was an emblem of West Coast rap, a multitalented artist who moved fluidly from music to film, and who courted headlines with his brash style, good looks, run-ins with the police and his legendary beef with his East Coast nemesis (and equal) Biggie Smalls, until he was gunned down at 25.

Finally, after years of development, Tupac's getting the biopic treatment with All Eyez on Me, and a new teaser released today (on Tupac's birthday, no less—he would have been 45) shows that the film will cover a lot of ground. From his childhood, his troubles with the law, and his incandescent rise to fame, the film will hope to showcase the influential artist's life and garner the same interest Straight Outta Compton did just last summer.

Tupac is played by Demetrius Shipp Jr. (his resemblance to Tupac is uncanny), and Benny Boom directed. Tupac’s mother Afeni Shakur (played by Danai Gurira) offers most of the teaser's narration, finishing with a line from Shakespeare that her son certainly lived up to; “To thine own self be true.”

The film's co-stars include Jamal Woolard as Biggie Smalls, Kat Graham as Jada Pinkett, and Dominic L. Santana as Suge Knight. All Eyez on Me is set to open this fall.