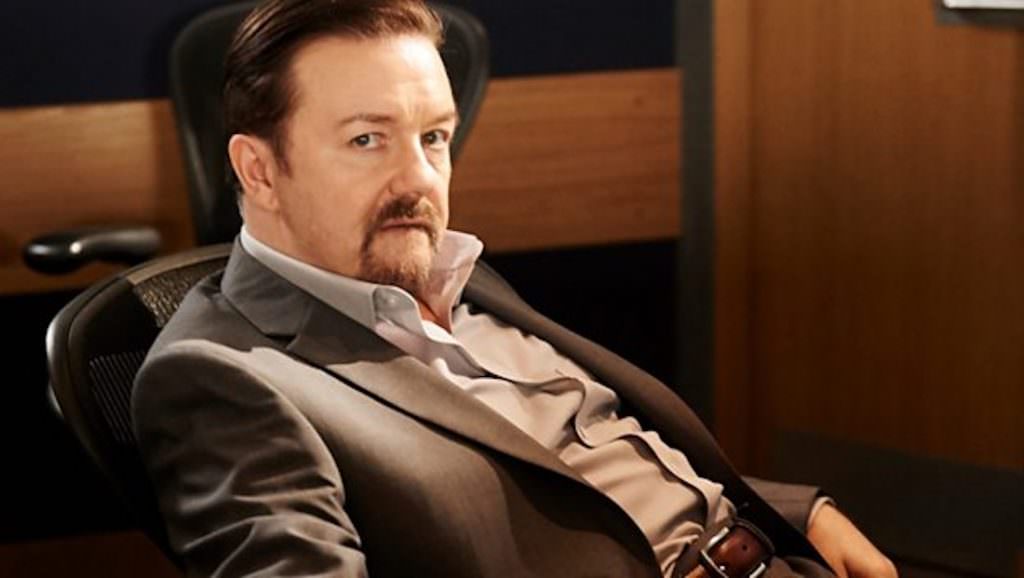 There are sequels you can do without, sequels you're indifferent about, and sequels you need. We're going to chalk David Brent: Life on the Road up in the latter category, returning Ricky Gervais's brilliantly stupid David Brent to the world (Netflix, to be exact), the buffoon who spawned not one but two hit shows on both sides of the pond in The Office.

The first official trailer for the feature length film has been released, and it looks promising: a documentary crew catches up with David Brent twelve years after the BBC2 documentary The Office. For his "straight" gig, Brent's a traveling salesman, but what he really fancies himself as is an entertainer, so the crew also catches him chasing his dream by self-financing a UK tour with his band, ‘Foregone Conclusion’. What could possibly go wrong?

Teaming up with Gervais is a cast of seriously funny people: Ben Bailey Smith is Dom, who is in the unfortunate position of rapping lyrics that Brent writes, and writer/comedian Tom Basden as Dan, Brent’s road manager. Then there are Brent's co-workers from his day job, including Jo Hartley as Pauline, Tom Bennett as Nigel, and Andrew Brooke as his office nemesis Jezza.

David Brent: Life on the Road will be available for streaming on Netflix this August.