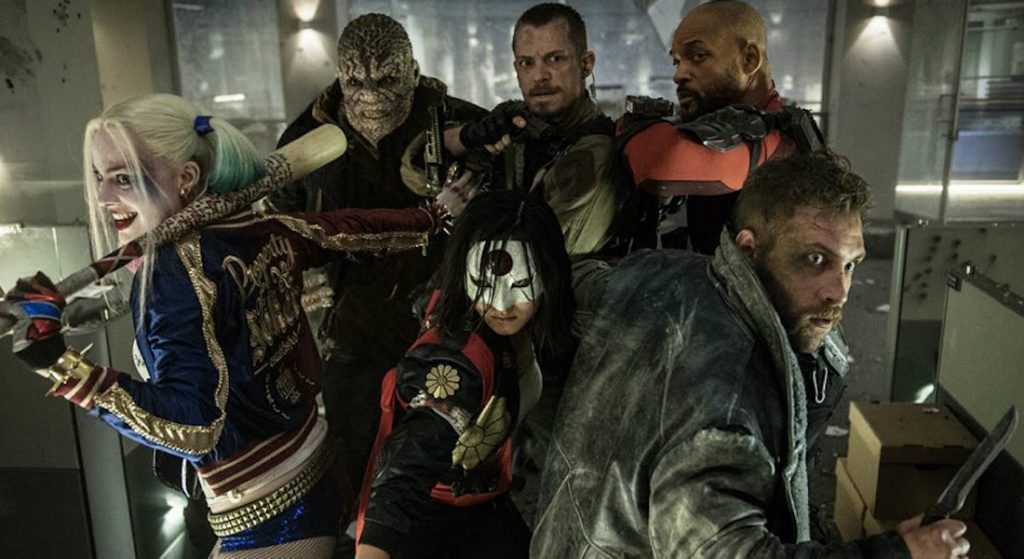 These spots remind us that the best collection of antiheroes is the only group bad enough to get the job done. The allure of finally seeing Leto's Joker, who Warner Bros. has only given us the briefest glimpses of, with a bit more below, is one big draw to the film. But frankly, even without him, Margot Robbie’s fan-favorite Harley Quinn (Robbie is the first to say she’s the film’s best character), Will Smith’s Deadshot, and the rest of the super-villain team is enough to warrant real excitement. The squad is tasked with “going somewhere very bad” to do something that will most definitely get them killed. Luckily, the most dangerous people in the world have nothing to lose and America’s just desperate enough to let them wreak havoc. The clips give us plenty of indecipherable violence, some great Deadshot one-liners and the smallest previews of The Joker that just leave us wanting a lot more.

We’ll find out on August 5 if the “worst heroes ever” can band together to do some good.