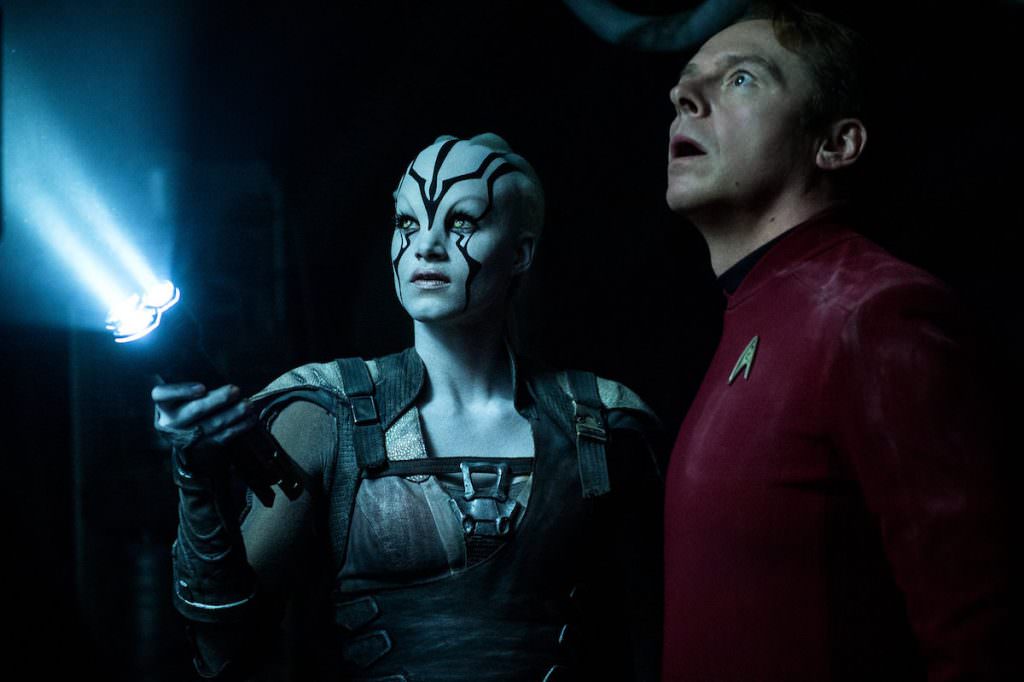 We're getting closer to Star Trek Beyond's official premiere star date (sorry), which means Paramount is dishing out the goods at warp speed (sorry). Last night the studio released three new TV spots, each with a bit of new footage to whet your appetite.

The Justin Lin directed film returns Chris Pine, Zachary Quinto, Zoe Saldana, Karl Urban, Simon Pegg, John Cho and the late Anton Yelchin. The new cast members include Idris Elba, Sofia Boutella and Joe Taslim. What has us excited is that Lin is directing from a script by Simon Pegg and Doug Jung.

Star Trek Beyond hits theaters on July 22, and it's not the only Star Trek project you have to celebrate the franchise's 50th anniversary (“The Man Trap” was the first broadcast episode of the original Star Trek series, it aired on NBC September 8, 1966.)  A new television series led by Bryan Fuller (Hannibal, American Gods) is coming your way next year.