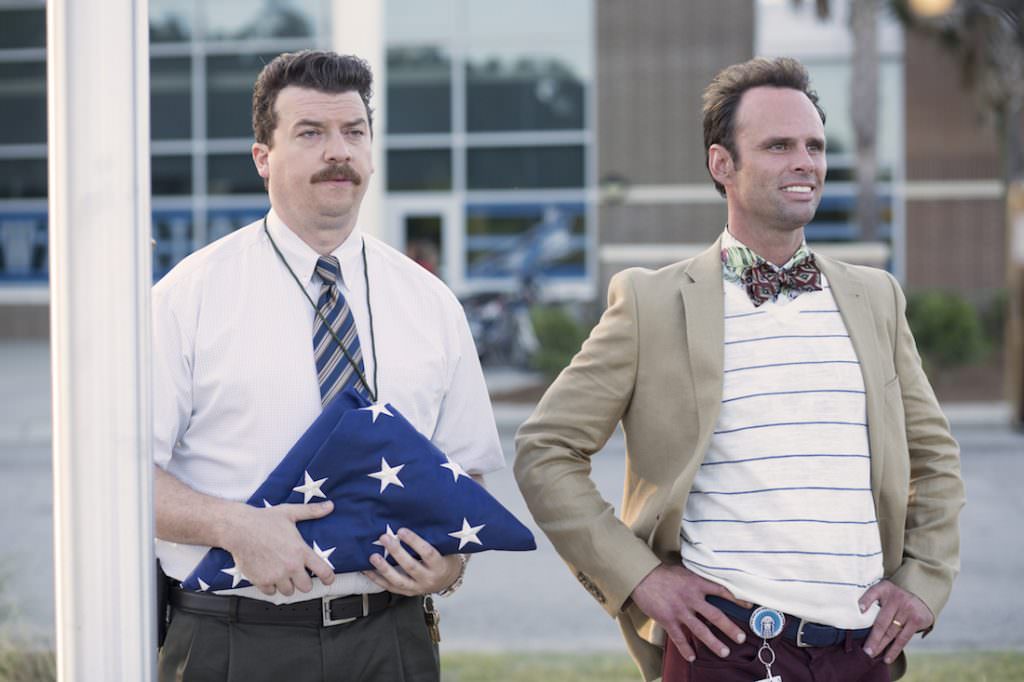 HBO's comedy game is strong. Two of the most reliable ways to laugh out loud reside on the premium cable channel in the form of Veep and Silicon Valley. Now they've gone ahead and given us another show we're adding to our already packed DVR slate—Vice Principals. The new trailer features a cameo by Bill Murray, but clearly the show will rely on the dangerous (and demented) duo of Danny McBride and Walter Goggins.

Created by McBride and Jody Hill, the fellas who brought you Eastbound & Down, Vice Principals is a dark comedy that focuses on the two vice principals of a high school, Neal Gamby (McBride), the divorced vice principal in charge of discipline, and Lee Russell (Goggins) the vice principal of curriculum and Gamby’s main rival for the coveted top job.

Vice Principals premieres on July 17 after the Season 2 premiere of Ballers on HBO. The half-hour show is slated for 18 episodes over two seasons.