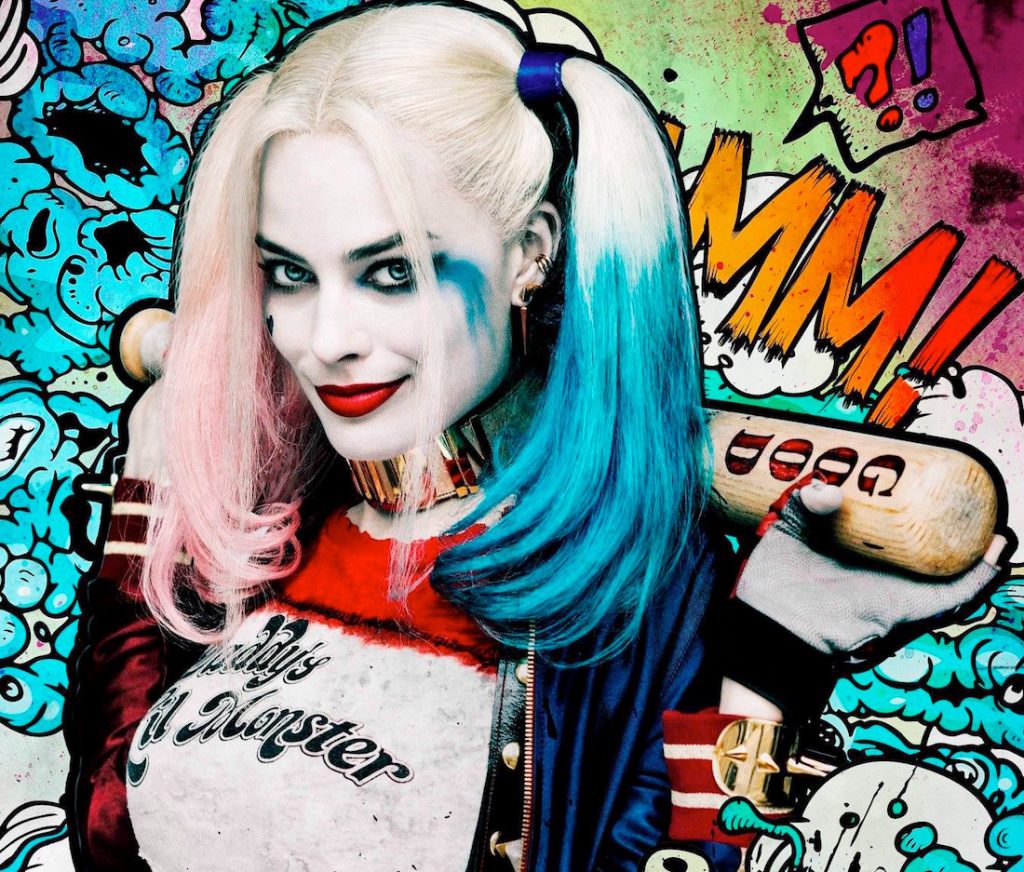 For a big ensemble film like Suicide Squad, you're going to get character posters. More often than not, they're things a teenager might hang in their bedroom, but fail to achieve a level of artistry that makes them something more. Suicide Squad, however, is a different type of ensemble film. It's a film that seems to inspire the credo; if you're going to do something, you might as well go all out. While there have been two big batches released by Warner Bros., we're sharing the one that lives up to the (evil) spirit of a film about a bunch of villains released from their cells to pretend to be heroes and take out an even worse bad guy.

Suicide Squad has been doing just about everything right it seems. The teasers and trailers have been a ball, and thus far the posters have been of a piece with the lunatic feel of the entire film. With recent reports coming from the set of Zack Snyder's Justice League that the DC films are going to be less weighty and dark than Batman v Superman and go in a looser, lighter, more fun direction, we're betting Suicide Squad is the first step towards more comic mayhem, less philosophical brooding. 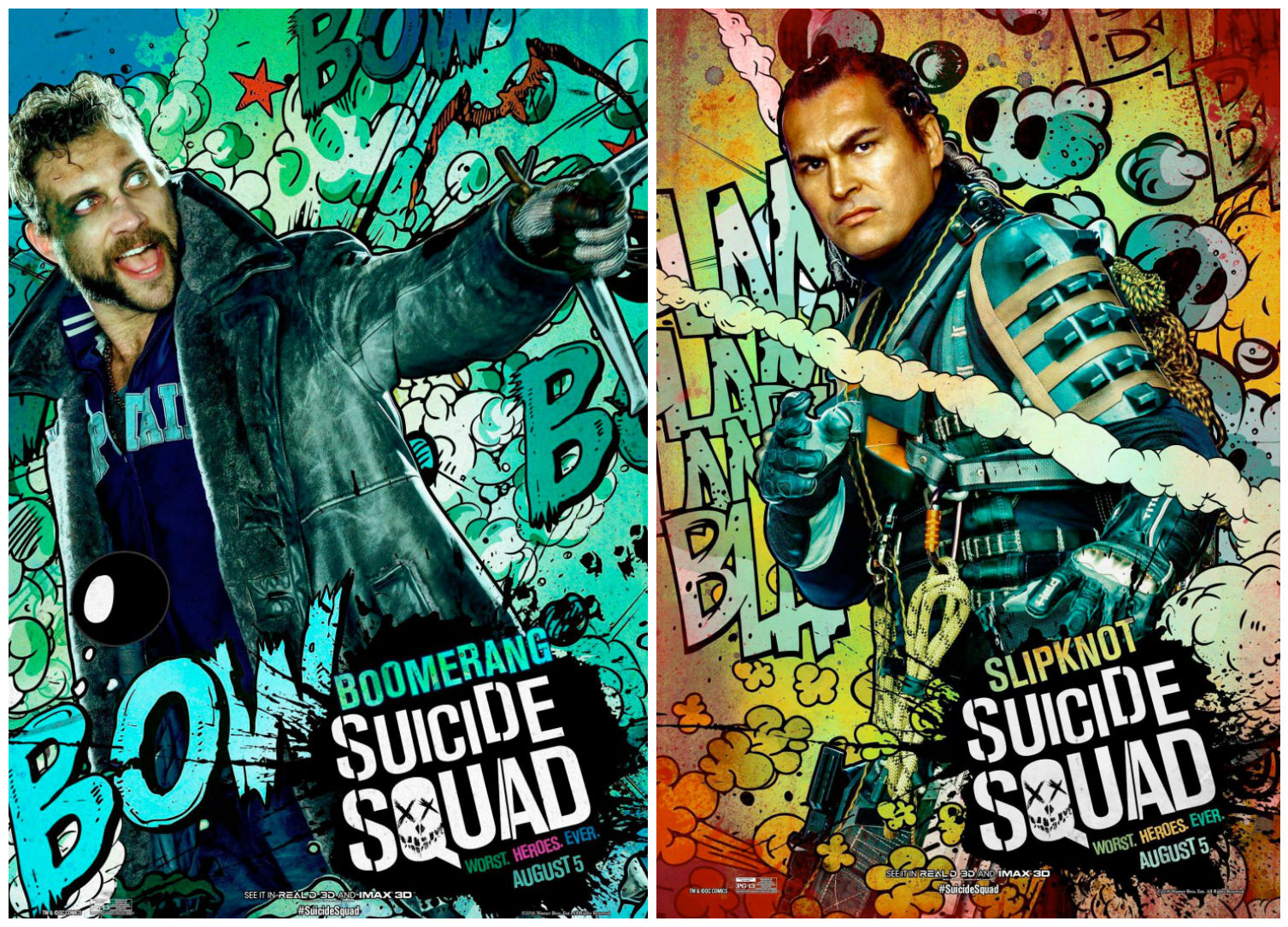 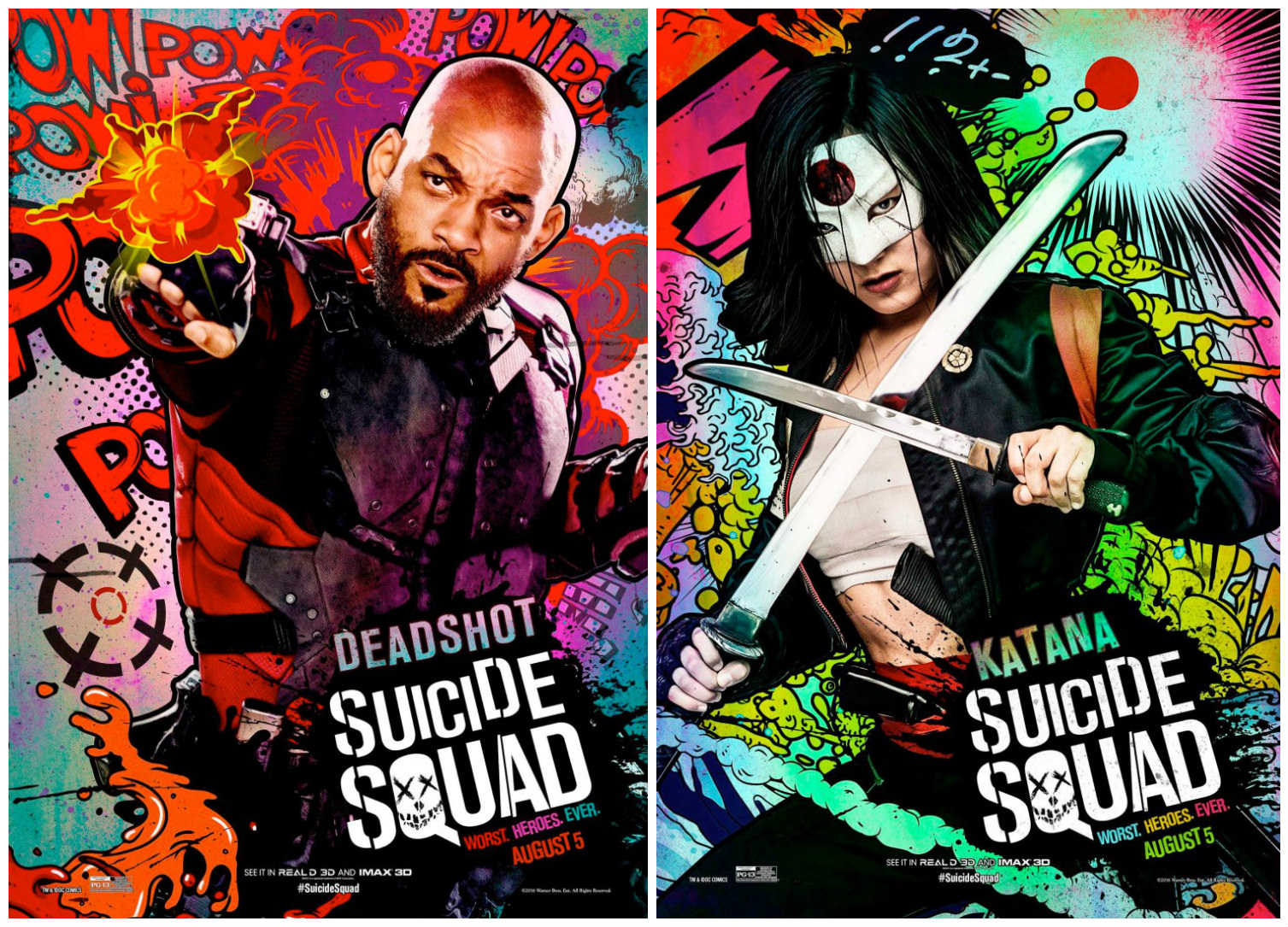 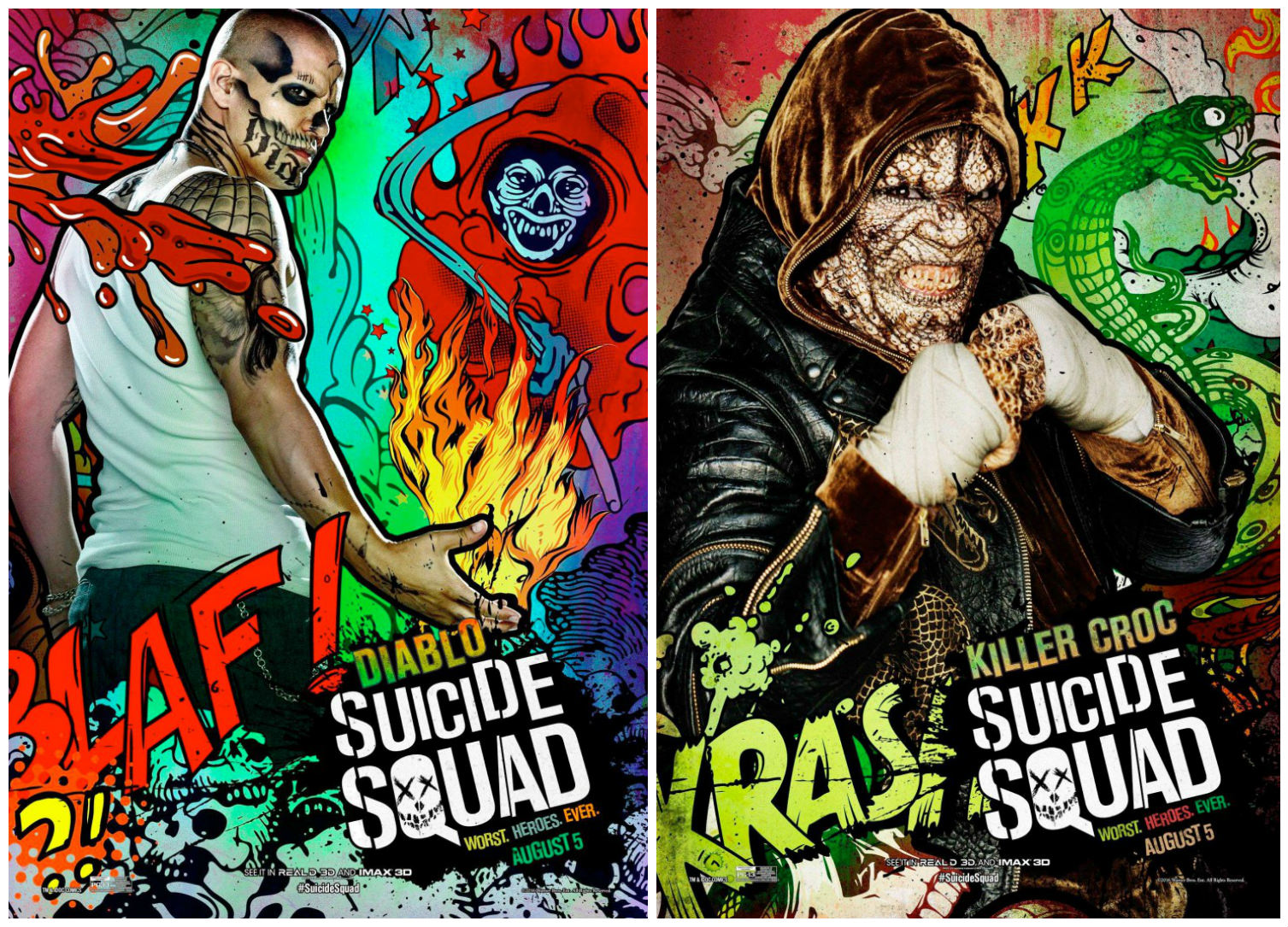 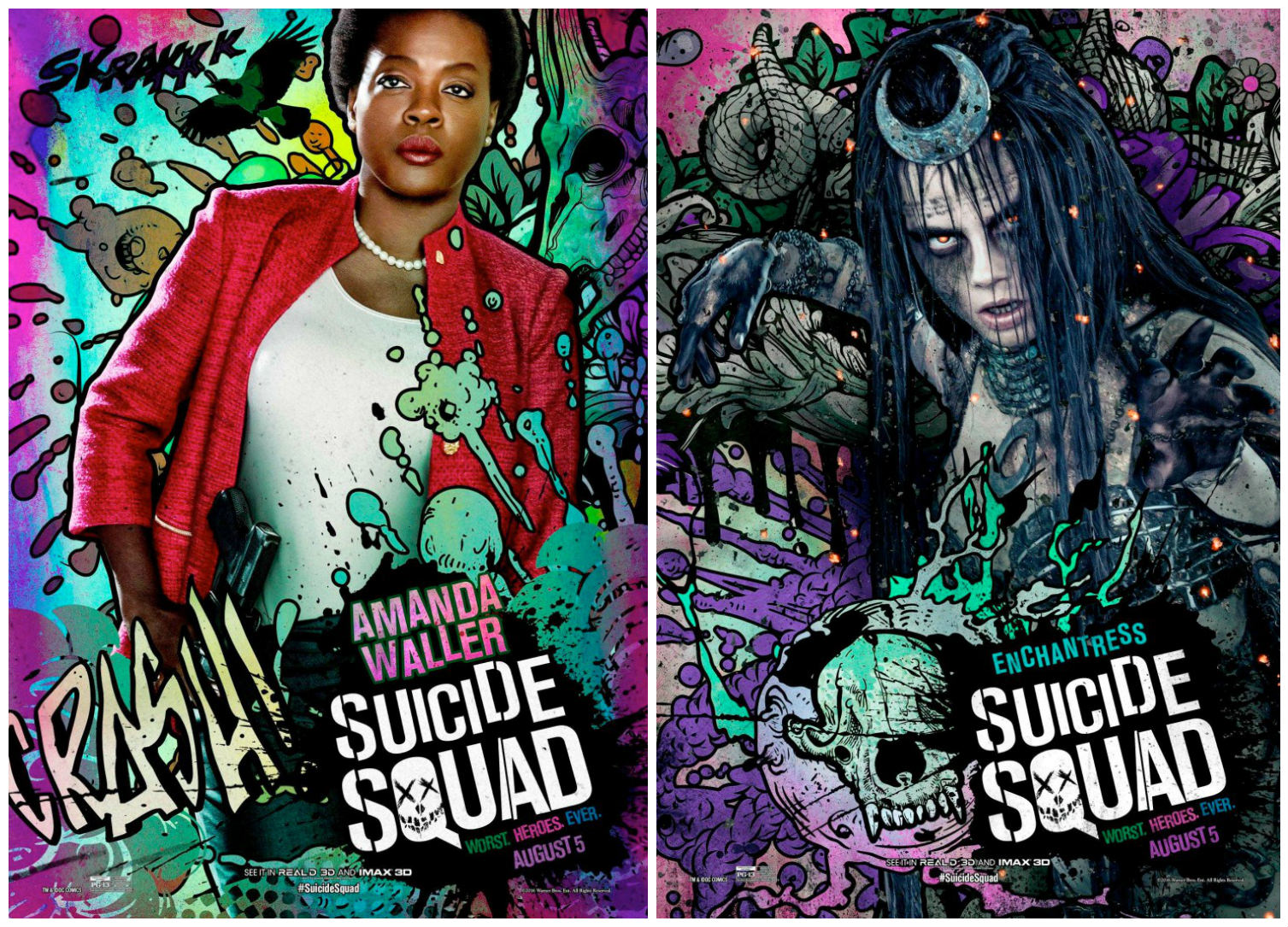 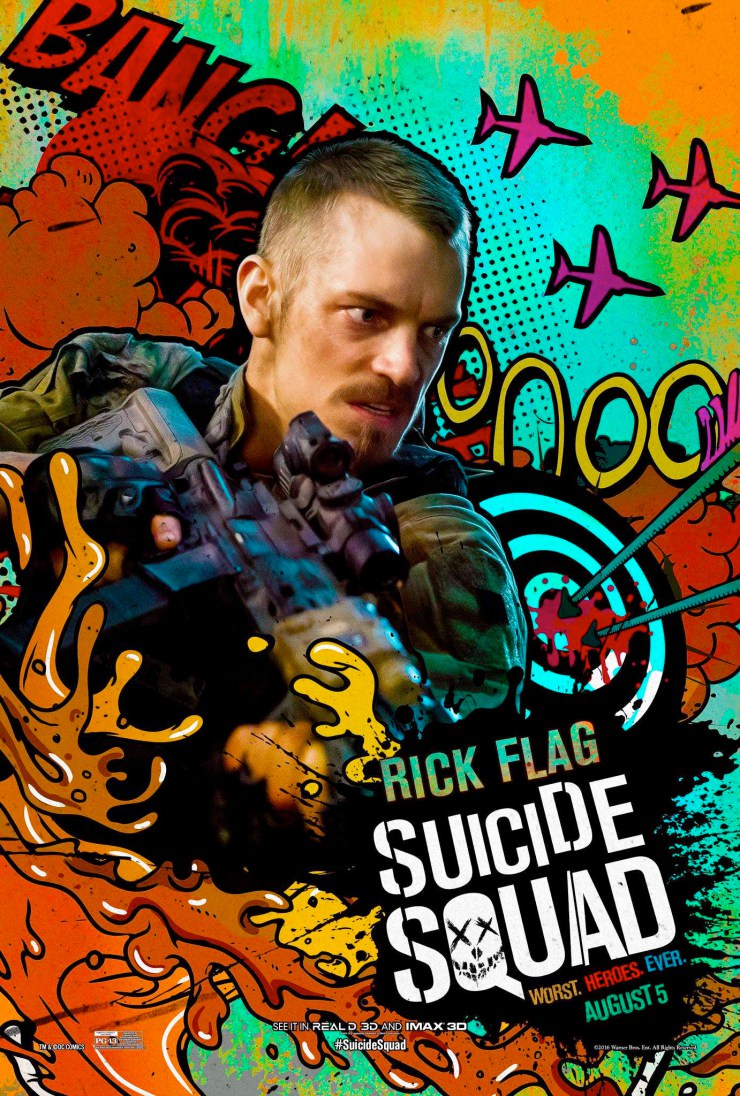 We saved the best for last… 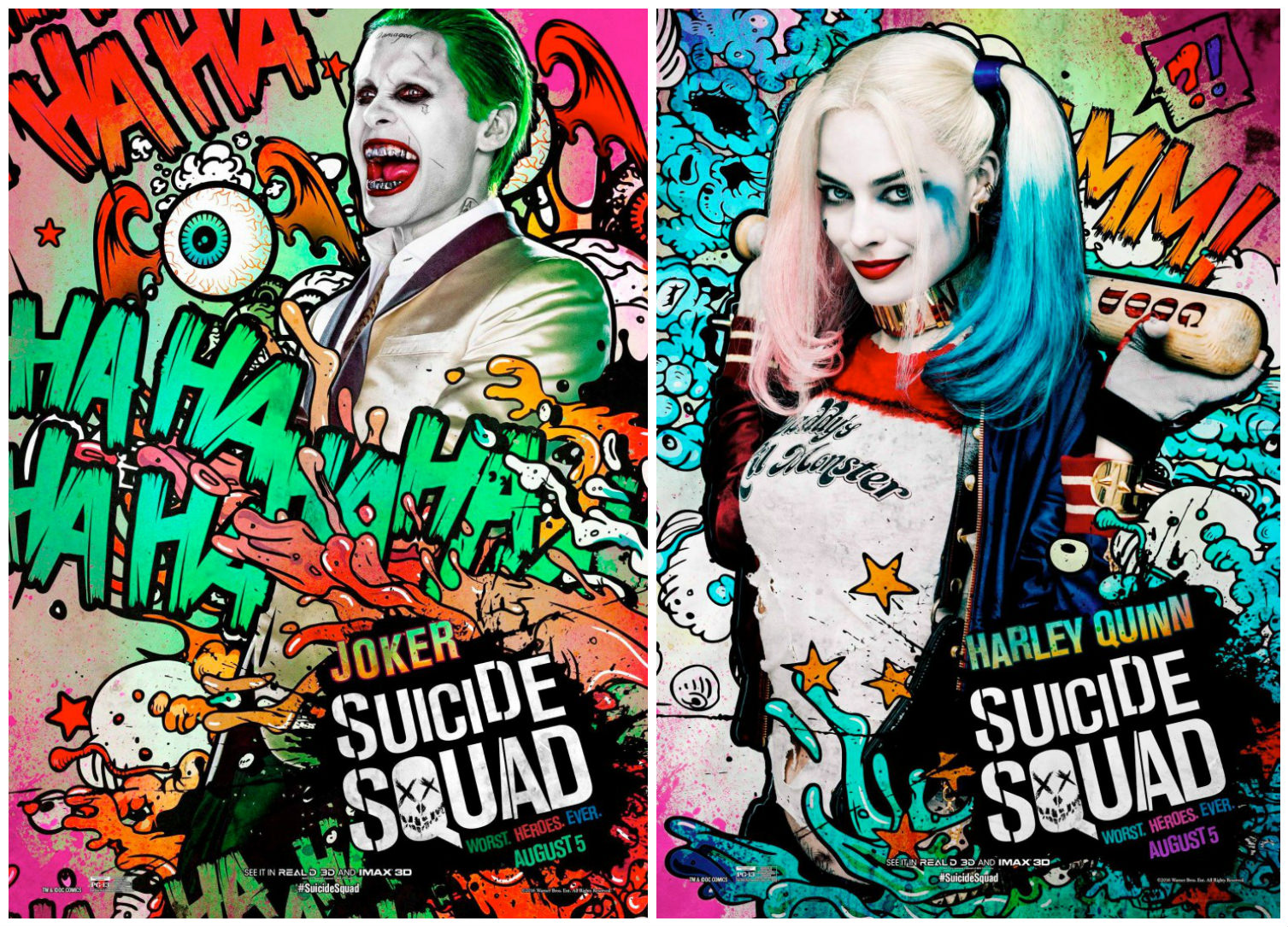