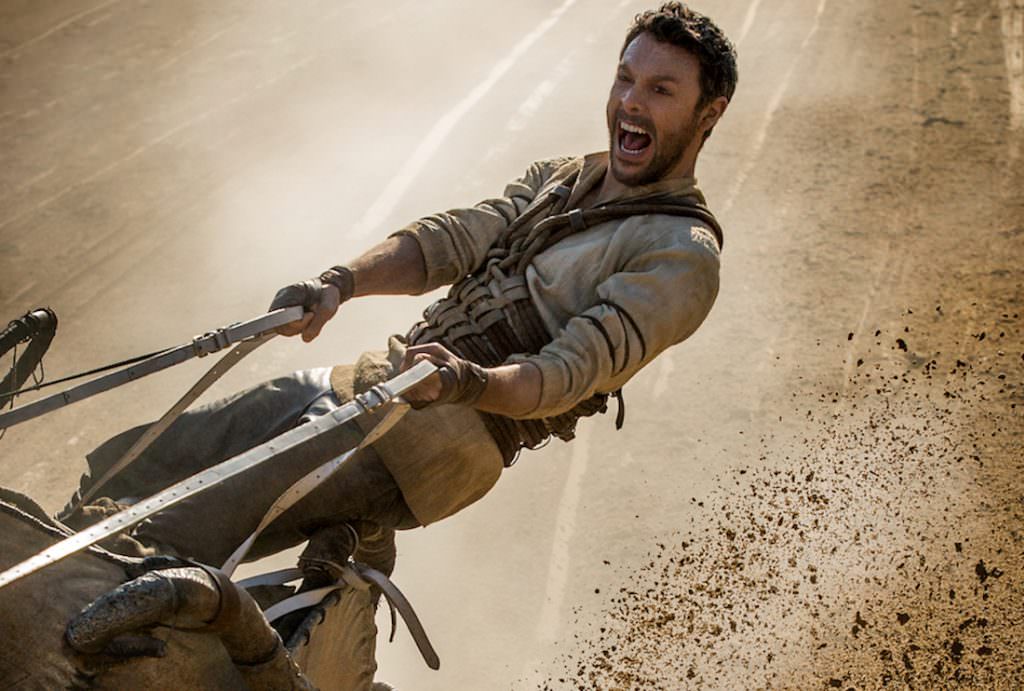 Director Timur Bekmambetov knows action. He's the man behind the fantastic series Night Watch and Day Watch, as well as 2008's Angelina Jolie-led Wanted. His latest is Ben-Hur, a classic swords and sandals epic based on Lew Wallace's novel, has been adapted for the big screen several times, most famously in 1959, with Charlton Heston in the lead role. That film went on to be nominated for 11 Academy Awards.

Those are big sandals to fill, but from what we've seen, Bekmambetov's version looks pretty ripping. Today Paramount has dropped a new trailer and featurette on the chariot race, giving us a much better glimpse at what the director has in store for us. Your lead is Jack Huston, with a supporting cast including Toby Kebbell, Morgan Freeman, Rodrigo Santoro, Nazanin Boniadi, Ayelet Zorer and Sofia Black-D’Elia.

Ben-Hur is the story of Judah Ben-Hur (Huston), a prince falsely accused of treason by his adopted brother Messala (Toby Kebbell), an officer in the Roman army. Ripped of his family, his title, and his lfie, Ben-Hur is forced into slavery. He spends years at sea, but finally gets a chance to return home and seek his revenge.

Ben-Hur rumbles into theaters on August 19. We've embedded the new trailer and the chariot race featurette below.