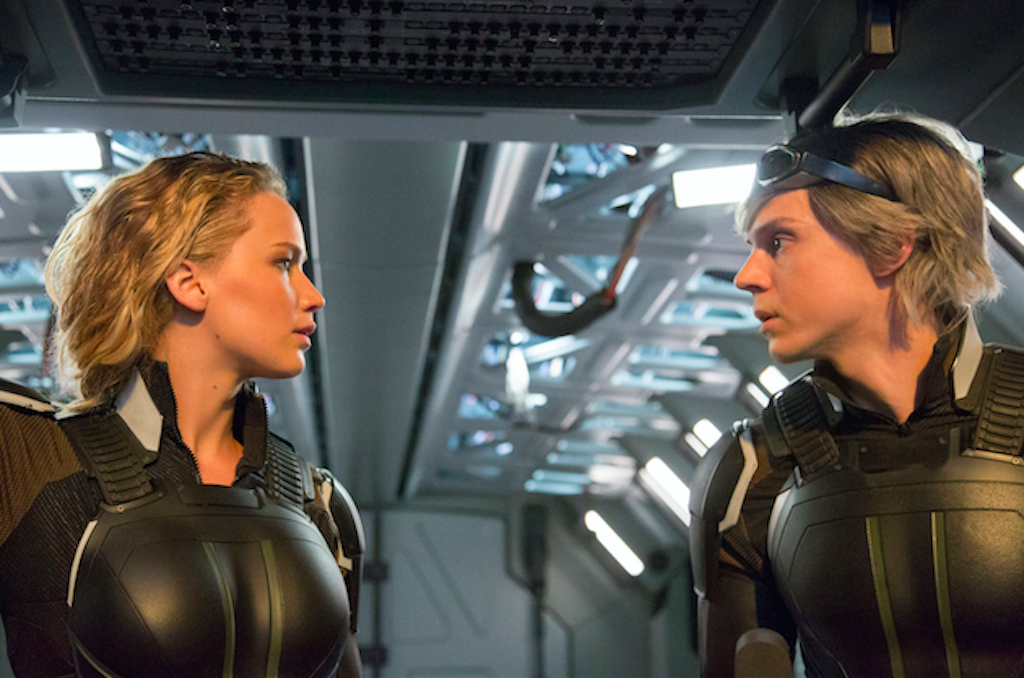 Here's a great combination of director, actor and material; The Big Short director Adam McKay is teaming up with Jennifer Lawrence for the film Bad Blood, with Lawrence playing 32-year old Elizabeth Holmes, the founder of the controversial blood testing company Theranos. The Hollywood Reporter has learned that the film has landed at Legendary Pictures after an intense bidding war over the pitch by McKay.

McKay, once known primarily for ribald Will Ferrell comedies like Anchorman and Step Brothers, is now Hollywood's go-to man for tackling highly complex stories about financial skullduggery and corporate malfeasance, and Bad Blood couldn't be more topical, or juicy.  Elizabeth Holmes went from being one of the most exciting young entrepreneurs in the country as the founder of Theranos, the blood-testing startup that at one point was pegged at a staggering $9 billion valuation and was the belle of the ball from coast to coast. Seemingly always wearing a black turtleneck, Holmes was an object of fascination, whether it was a New Yorker profile or delivering a TED talk (TedMed to be exact) to mummers in Silicon Valley that she was in the process of changing the medical world for good. This was all before her company went under investigation for possibly inaccurate testing in their California labs, obliterating Theranos' projected value and turning Holmes from an object of fascination and admiration into one of derision.

Yet Holmes has not stepped down; she continues to lead Theranos despite, as THR reports, "CMS regulators trying to ban her for two years from owning or operating a blood lab."

This sounds like absolutely perfect material for McKay and Lawrence to sink their teeth into.