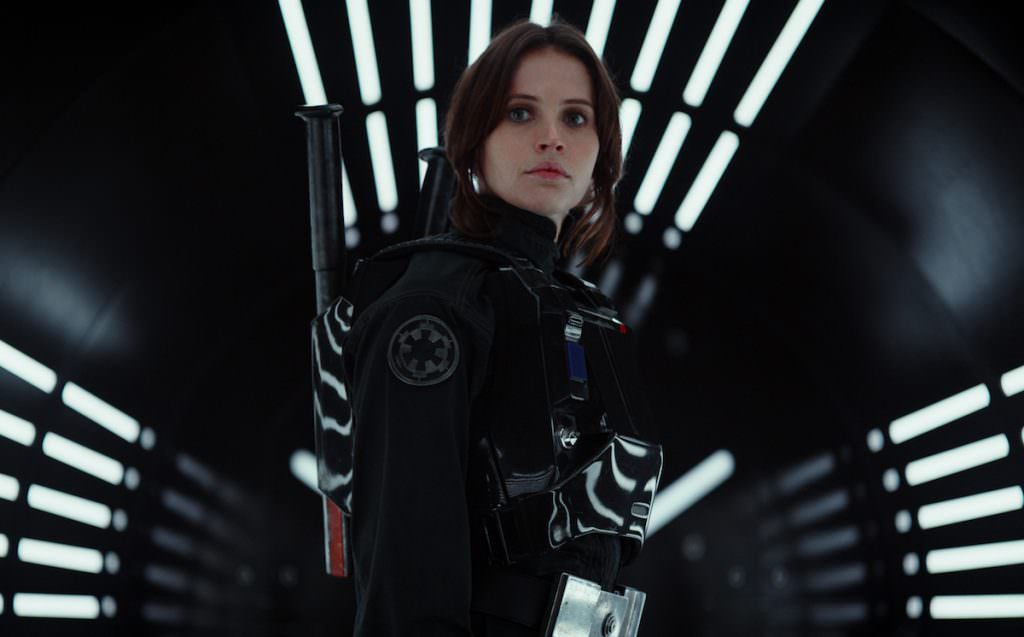 James Earl Jones Will Voice Darth Vader in Rogue One

There’s more good news, Star Wars fans. After Entertainment Weekly reported Darth Vader would appear in Rogue One: A Star Wars Story, it was confirmed today that James Earl Jones would return to voice the antagonist, heavy breathing and all.

Rogue One is the first standalone film in the universe, and tells the story of a rebel group shortly before the events of Star Wars Episode IV: A New Hope. The ragtag group is on a mission to steal plans for the Empire’s greatest weapon: the Death Star.

Vader will be in the film “sparingly,” Lucasfilm President Kathleen Kennedy told EW, and won’t be the main villain in the story – that would be Director Orson Krennic (Ben Mendelsohn), the Imperial officer who will face off with the heroes. Don’t expect the two villains to be friendly, however, as there’s little loyalty to be found in the Empire.

Despite his limited role, Vader will “loom large” during a “key, strategic moment,” Kennedy said.

Rogue One hits theaters December 16 and also stars Felicity Jones as Jyn Erso, a street smart delinquent who leads the group during their heist. Get a preview of the anthology series’ first film in the trailer below.