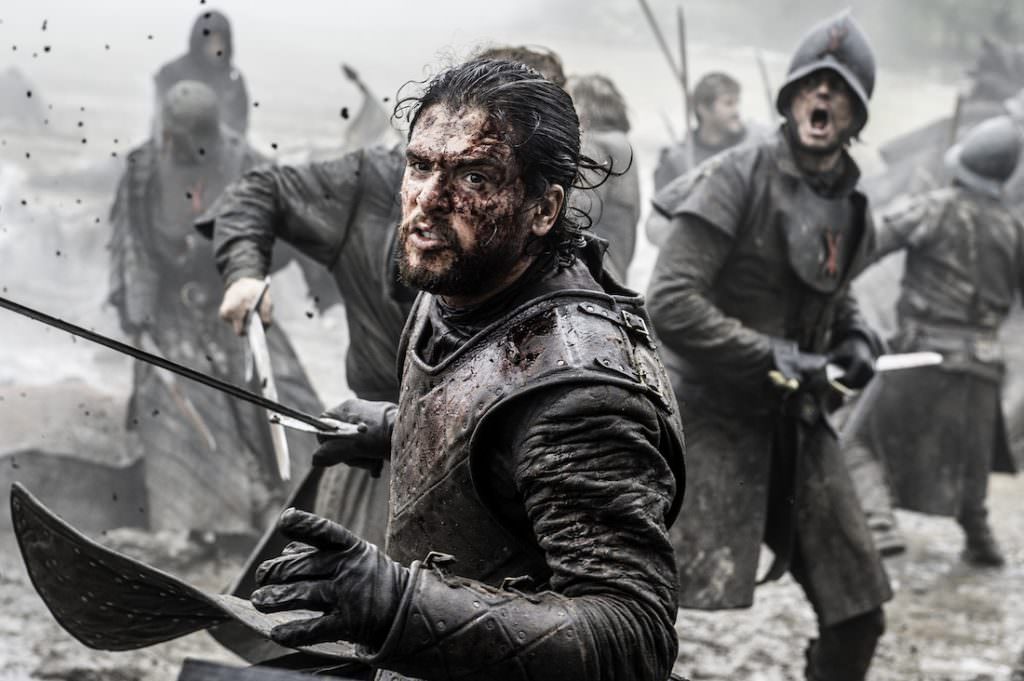 As has been the case since the first season, Game of Thrones delivered the goods in it's ninth episode, "Battle of the Bastards." The focus in this hugely ambitious hour of television was on two storylines only; the titular battle between Jon Snow and Ramsay Bolton, and the battle in Meereen between Dany and her forces and the Sons of the Harpy and the slavers. This meant no time spent with the Hound or the Lannisters, no time spent in King's Landing with the High Sparrow and Tommen, with Cersei and the Mountain. There was no check-in on Jaime at Riverrun, or with Arya as she heads back to Winterfell.

For the finale, however, all that's going to change. As has been the case in GoT seasons past, the penultimate episode is a bloodbath and the finale shows the fallout, or in many cases, the reckoning, while simultaneously setting up the pieces for next season. This means we'll head to King's Landing to see Cersei, Margaery and Loras stand trial.

In King’s Landing, Cersei, Margaery, and Loras face the Faith Militant and stand trial. Jon and Sansa will have to reconcile her going behind his back to secure Peter Baelish's help in the battle for Winterfell. Davos has clearly discovered what Melisandre did to Shireen and wants answers. In the Riverlands, Walder Frey once again licks his chops thanks to the alliance between the Freys and the Lannisters, in a moment that seems to suggest the elder Frey might finally be setting himself up for a wicked fall. There's also a moment in the teaser between Baelish and Sansa that leads one to believe he's going to make a play for her.

There are some folks missing from this teaser, however. There's no Arya, Brienne, Hound, Varys or a single Tully. There hasn't been any Dorne in a while, either. While we're still getting over "Battle of the Bastards," we can't help but wonder, and worry, for our favorite characters as the finale approaches. Summer might finally be here in the real world, but we all know winter's coming in Westeros.