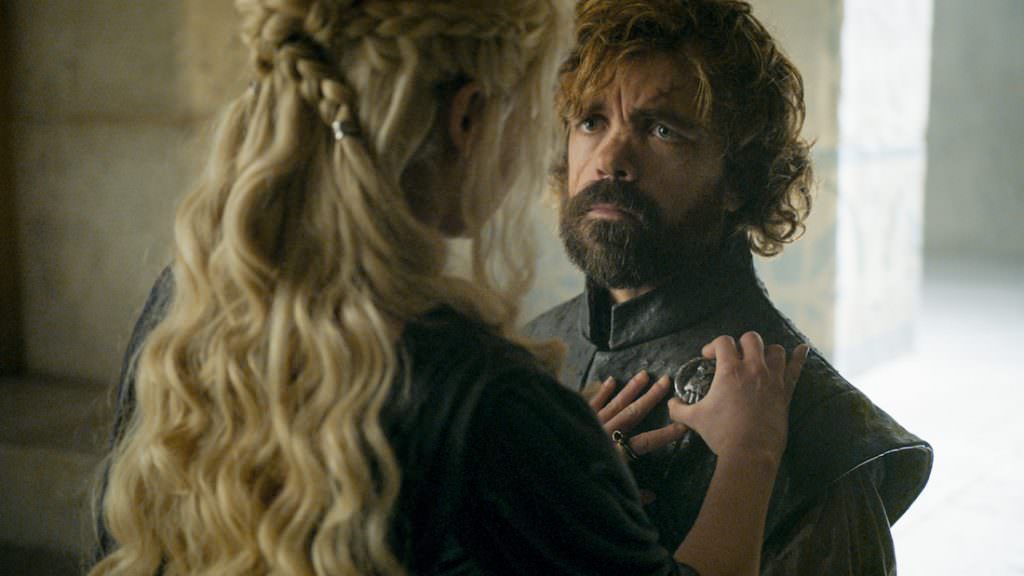 Entertainment Weekly reports that your directors for Game of Thrones penultimate season 7 have been selected, and we've got them for you right here. They are Jeremy Podeswa (read our interview with Podeswa here), Mark Mylod, Alan Taylor (he directed one of the show's most infamous episodes), and newcomer Matt Shakman. Also returning for season 7 is two time Emmy-winning costume designer Michelle Clapton, who we also had the pleasure of interviewing way back in 2013. You can read that here.

Here's a brief recap of what these four directors have done:

Mark Mylod has four episodes of GoT under his belt; two in season five and two in season six. His season six episode, "No One," included the incredible introduction to the Lady of Bear Island, Lyanna Mormont, who would go one to prove so crucial to Jon Snow and Sansa.

Alan Taylor directed the ninth episode in season. Perhaps you remember it; it's the one in which Ned Stark dies. Right. He also directed the season one finale, and four episodes in season two. Since then he's been making movies (Thor: The Dark World and Terminator Genisys), but he's back now—one wonders if they'll give him another game changing episode. Then again, every episode going forward is likely going to be a game changer.

Matt Shakman is your only newbie to GoT, yet he's a veteran TV director with great credits to his name, including Mad Men, The Good Wife, Fargo and It's Always Sunny in Philadlephia.

That's four directors for what will likely be a seven or eight episode season—with a possibility of them naming a fifth director later on.