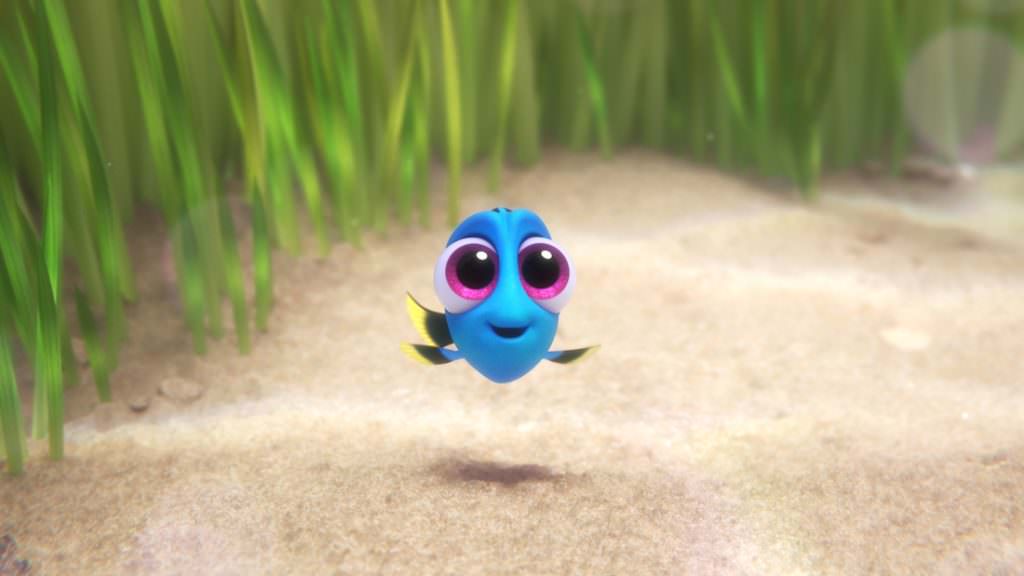 Finding Dory Clip: Baby Dory’s Cuteness is off the Charts

This past weekend Finding Dory had the biggest opening for an animated film in history, easily overtaking former champion, Shrek the Third (2007), by nearly $15 million. Pixar's latest has swam past the competition on a current of strong reviews, sitting at a rating of 94% fresh on RottenTomatoes.com. CNN's Brian Lowry writes, "Pixar films are invariably clever and play on multiple levels, and this one is no exception. There's something deeply moving about Dory's plight."

Dory is voiced, of course, by Ellen DeGeneres, whose voice work was lauded by the New York Post's Lou Lumenick, "If there has ever been a better voice performance in an animated film than Ellen DeGeneres' in Pixar's wonderful sequel Finding Dory, I sure can't think of it." Her plight is an attempt to find her parents despite her disability; Dory has massive short term memory loss. In this clip, we see Dory as a baby with her loving parents, and she's just about the cutest thing you'll ever see. Pixar is the undisputed king of narratively complex animated films that work both for kids and adults, but they can also bring the awww in a big way, as proven here. Enjoy: