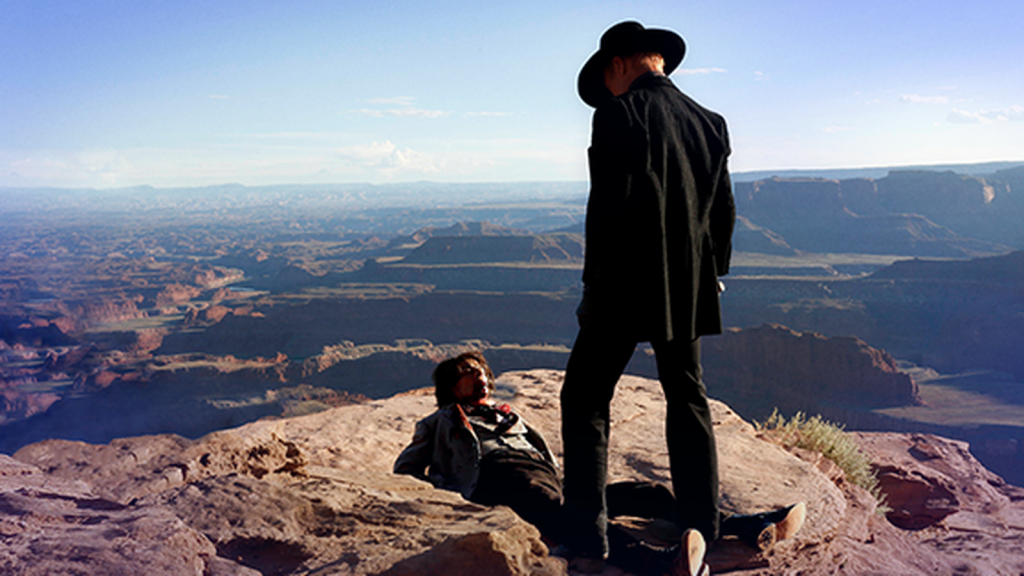 HBO aired the new Westworld trailer right before last night's epic Game of Thrones episode (don't worry, we'll get to that in another post), and from this glimpse we're convinced we might have the cable network's newest hit on our hands.

Westworld will clock in at 10, one-hour long episodes that focuses on the fantastic, brutal world of the title in which humans can do anything (truly anything) they want in a theme park populated by artificially intelligent robots. The problems begin when these machines become truly sentient, and the whims and desires of their human park goers no longer squares with what they need and want. While humans use these machines to sate their appetites for desire, lust, rage and every other imaginable need or want, the machines themselves begin to rebel.

Check out the trailer and let us know what you think.