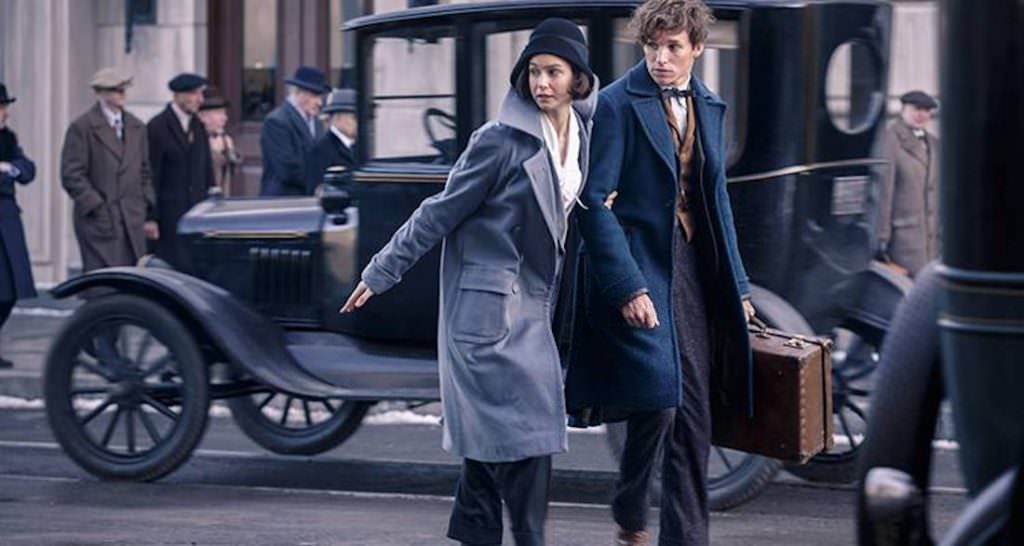 Enter the American Hogwarts: the Ilvermorny School of Witchcraft and Wizardy

One of the exciting things about Fantastic Beasts and Where to Find Them is that J.K. Rowling has penned a script that takes the wizarding world across the pond. With the great Eddie Redmayne playing magical zoologist Newt Scamander, and with a host of great actors, from Katherine Waterston to Colin Farrell, playing major roles, Fantastic Beasts has a good shot at becoming a new franchise for Warner Bros. and Harry Potter fans.

Newt's adventure begins in New York City, where he's arrived with his case full of magical creatures. This new featurette gives us a look at another part of the North American magical world; an American version of Hogwarts called the Ilvermorny School of Witchcraft and Wizardy, located on the highest peak of Mount Greylock in Massachusetts. We get a taste of how the school was founded and are introduced to a young Irish girl whose last name Potter fans will likely have an inkling of; Isolt Sayre.

This animated featurette gives a glimpse of a world that Rowling has fleshed out on her site Pottermore. How much of Ilvermorny will be in Fantastic Beasts is unknown, but there's certainly plenty of material that Rowling could have worked into her script.

Fantastic Beasts and Where to Find Them opens in November.