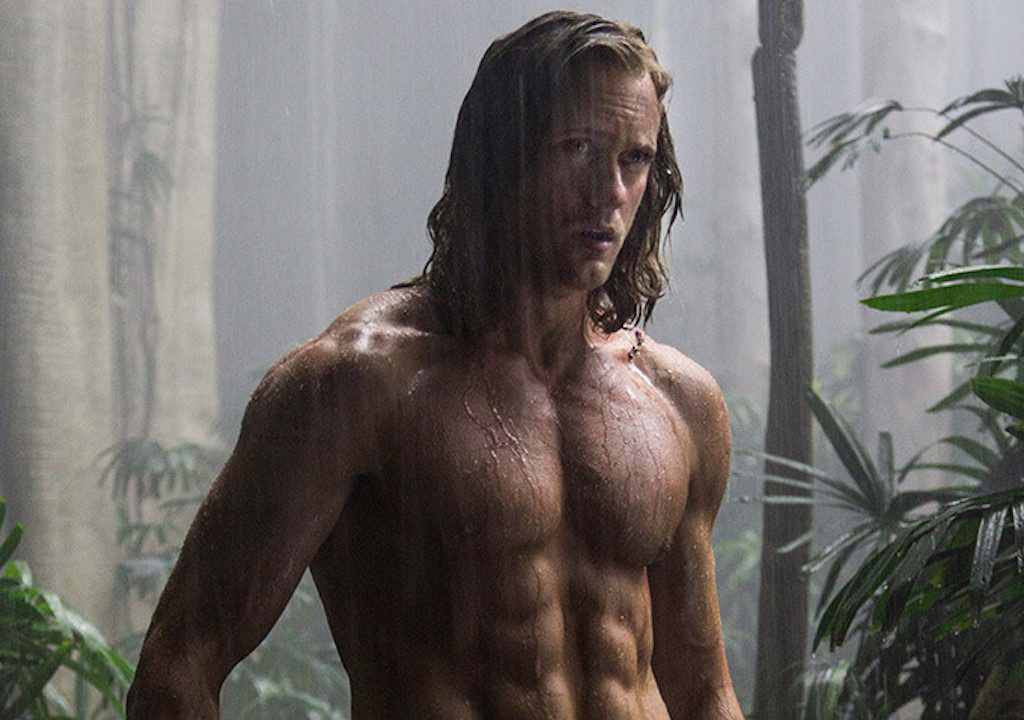 Check out the Epic new IMAX The Legend of Tarzan Trailer

Warner Bros. Pictures and IMAX have released a new extended The Legend of Tarzan IMAX trailer, and it's epic. From David Yates (a man who knows how to build suspense and direct action—he's responsible for the last four Harry Potter films), the new take on Tarzan stars Alexander Skarsgård (True Blood, Battleship) alongside a seriously great cast that also includes Margot Robbie, Samuel L. Jackson, Christoph Waltz and Djimon Hounsou.

The new IMAX trailer gives you both the highlights from previous trailers (including an epic fight between Tarzan and a very big silverback gorilla) as well as a look at the moment the baby Tarzan is taken in, and cared for, by a mother gorilla. The film then begins in earnest a year after Tarzan has left the African jungles to live life as John Clayton III, Lord Greystoke, with his beloved wife, Jane (Robbie) at his side. He's invited back to the Congo to serve as a trade emissary of Parliament, unaware that he's been used as a pawn, masterminded by the Belgian, Captain Leon Rom (Waltz).

We've got good feeligns about this film.