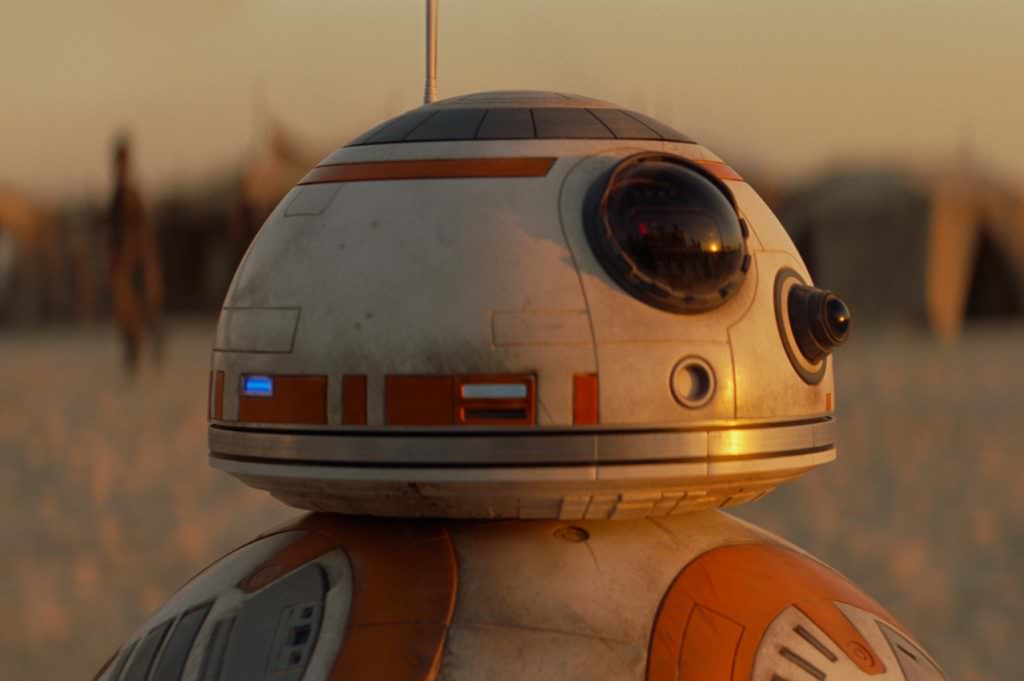 You could have almost predicted Star Wars: The Force Awakens being a hit with fans when everyone, and we do mean everyone, loved the new droid, BB-8. The Force Awakens was always going to be a commercial success, but the extent of it's success was made possible by the great word-of-mouth and critical reviews, and, to the instant positive reaction of new characters and, specifically, the new droid. BB-8 had huge shoes—er, rollers—to fill, and fill them BB-8 did. So it's not surprising that the little droid is a huge part of LEGO Star Wars: The Force Awakens, the game version of the feature film.

The LEGO series games take a humorous bent on the beloved films it's based on, as it does with The Force Awakens. It also features "exclusive playable content that bridges the story gap between Return of the Jedi and The Force Awakens, which is manna for any huge Star Wars and gamer fan.

Check out the BB-8 spotlight below.