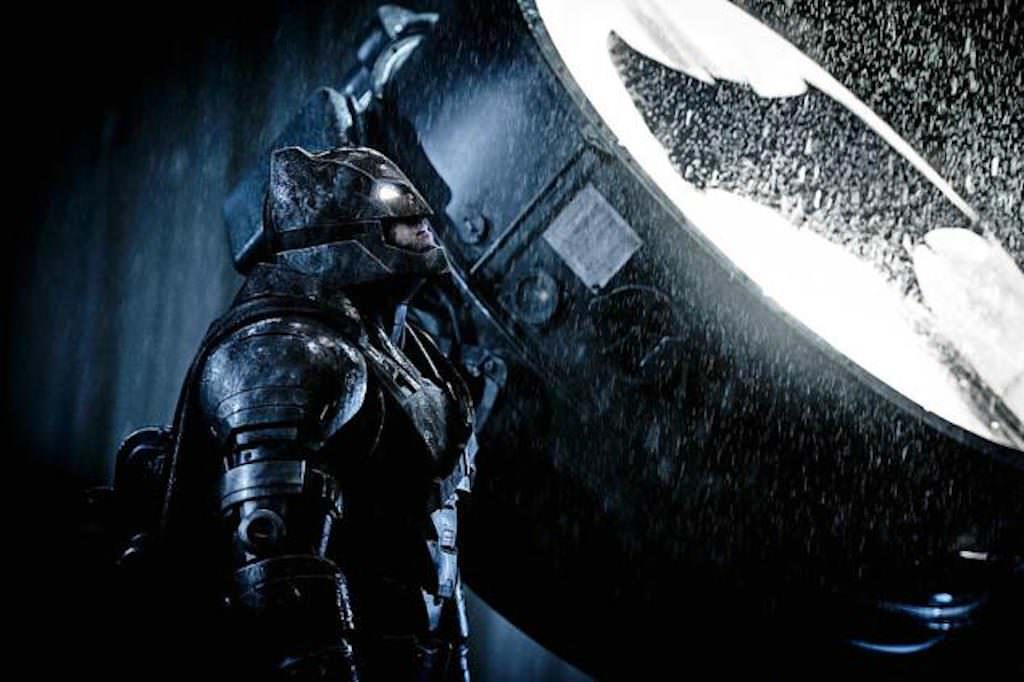 Love it or hate it, you can't say director Zack Synder wasn't going all out on Batman v Superman: Dawn of Justice. And now, we can see just how much further he wanted to go in this new trailer for the Ultimate Edition, which debuts new footage from the extended edition of the film.

You can get both the theatrical version and the extended cut digitally on June 28, and on DVD on July 19. Some of the special features included are "Accelerating Design: The New Batmobile," "Batman: Austerity & Rage," "Wonder Woman: Grace & Power," "Superman: Complexity & Truth," and "The Might and Power of a Punch."

The trailer highlights just how deep and dark Synder was trying to go with this film, and say what you will, his ambitions for Batman v Superman are evident in nearly every facet of the film. Check out the trailer and let us know what you think—will you watch the extended cut?