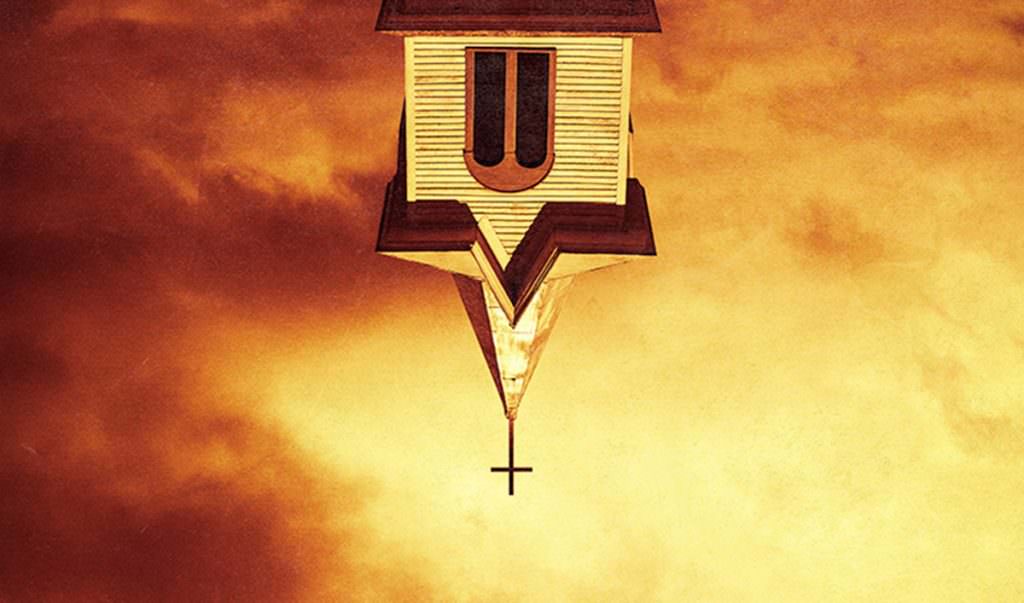 There is a lot of exictement over AMC's Preacher, the supernatural dark comedic drama that follows Jesse Custer (Dominic Cooper), a West Texas preacher who is inhabited by mysterious being that gives him a very weird power. Jesse's ex-girlfriend Tulip (Ruth Negga) and an Irish vagabond named Cassidy (Joseph Gilgun) have to come together, and once they do  they find themselves in a psychotic world filled with characters from Heaven and Hell (and points in between). Now AMC has released the first five minutes. The premiere is this Sunday, May 22nd at 10:00 p.m. ET/PT on AMC.

Preacher is adaptated from the comic book series published by Vertigo, an imprint of DC Comics. It was created by writer Garth Ennis and artist Steve Dillon with painted covers by Glenn Fabry. The series also stars Lucy Griffiths as Emily, W. Earl Brown as Sherriff Root, Anatol Yusef as DeBlanc, Tom Brooke as Fiore, Derek Wilson as Donnie Schenck and Ian Colletti as Eugene/Arseface (you read that right.)

Here's the first five minutes of the show.

Seth Rogen‘s handmade Preacher trailer is here, which features him in every single role. Rogen and creative partner Evan Goldberg are responsible for developing the series and themselves directing the pilot.