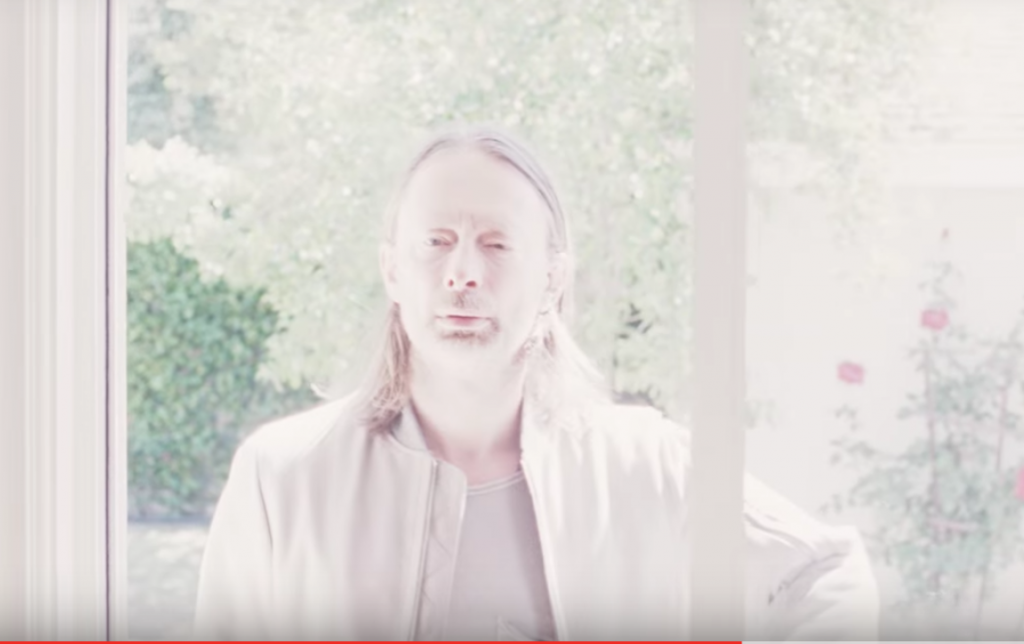 The collaboration between Paul Thomas Anderson and Radiohead guitarist and composer Jonny Greenwood has become one of the most celebrated, interesting director/composer relationships in the business. Greenwood has scored There Will Be Blood, The Master, and Inherent Vice for the director. Along with David Fincher's work with Trent Reznor and Atticus Ross (you can read our interview with Ross here), Anderson and Greenwood have become one of the most dynamic director/composer teams in modern filmmaking. Nowhere was that more in evidence than in Greenwood's haunting score for There Will Be Blood, which was ruled out of Oscar contention due to a technicality (some pre-existing material was used) but did garner a Grammy nom for "Best Score Soundtrack".

So it shouldn't be all that surprising that Anderson's the director behind this beautifully shot video for Radiohead's "Daydreaming," a track on their new album, A Moon Shaped Pool. The video follows frontman Thom Yorke has he moves through what looks and feels very much like a daydream—starting with an uncanny shot of Yorke (and a bunch of men in the distance behind him) moving through a large garage and through a door, and another, and another, into an apartment building, a hospital, a home (with a woman reading the paper at her kitchen table) and so on. The camera and Yorke never stop moving (now we're in a laundromat, and now convenience store, and now a park), and the restlessness of our protagonist and the camera match the dreamlike song, which is part melodic lullaby, part minimalist epic, and all completely Radiohead. The few times that Yorke remains more or less stationary (like when he's in an elevator), there's a deliciously weird vibe maintained throughout. You want a Radiohead video to be as strange and beautiful as their music is—Anderson more than holds up his end of the bargain.

The video is also getting the big screen treatment. It's being shown in 35mm at theaters in Los Angeles that have the appropriate projector. That's The Egyptian in Hollywood, The Aero in Santa Monica and Quentin Tarantino‘s New Beverly Cinema. In New York, the Metrograph got it, while in Chicago, the Music Box Theatre has you covered. Unsurprisingly, some Alamo Drafthouse locations are showing it as well.

Pop in your earbuds and enjoy: