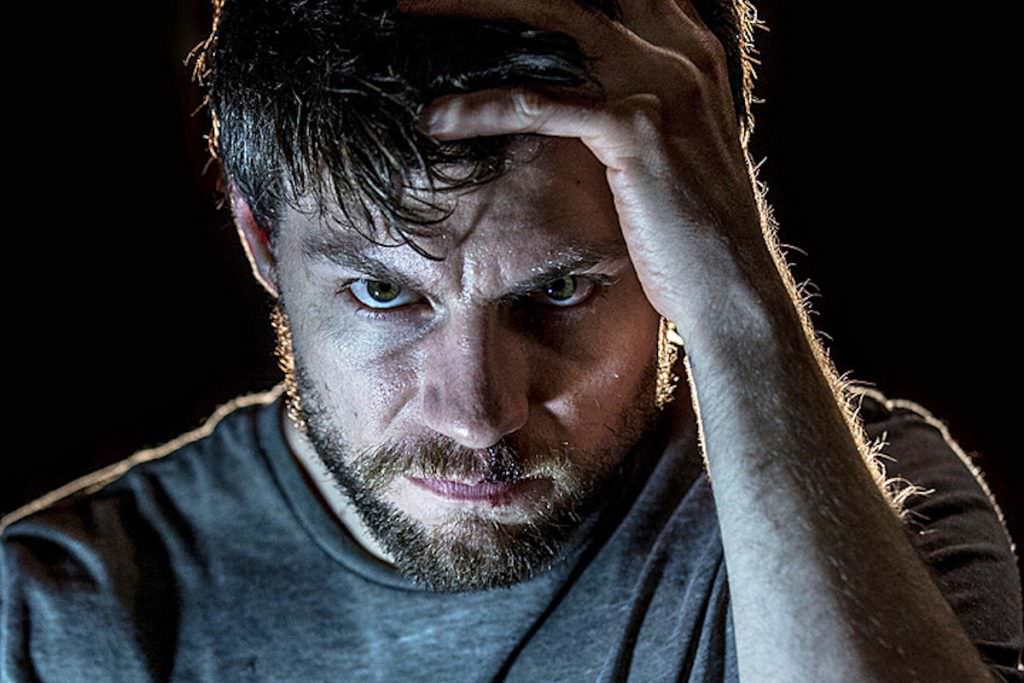 Comic creator superstar (and burgeoning television powerhouse) Robert Kirkman (The Walking Dead, Fear the Walking Dead) and artist Paul Azaceta's comic "Outcast" has been adapted for the small screen, and the first trailer for the show is deliciously creepy. Outcast is centered on Kyle Barnes (Patrick Fugit), a young man who has been plagued by demonic possession all his life. Kyle's looking for help from man with demons of his own, Reverend Anderson (Philip Glenister), and the two of them embark on a journey to find answers and carve out a normal life. The thing is, what makes Kyle an "outcast" isn't just his demonic possession, it's the fact that he has some kind of power of demonic forces, too (which flock to him like moths to the flames of hell).

For lovers of Kirkman and Azaceta's horror comic, the below trailer looks promising.

Everything Coming to Netflix in October