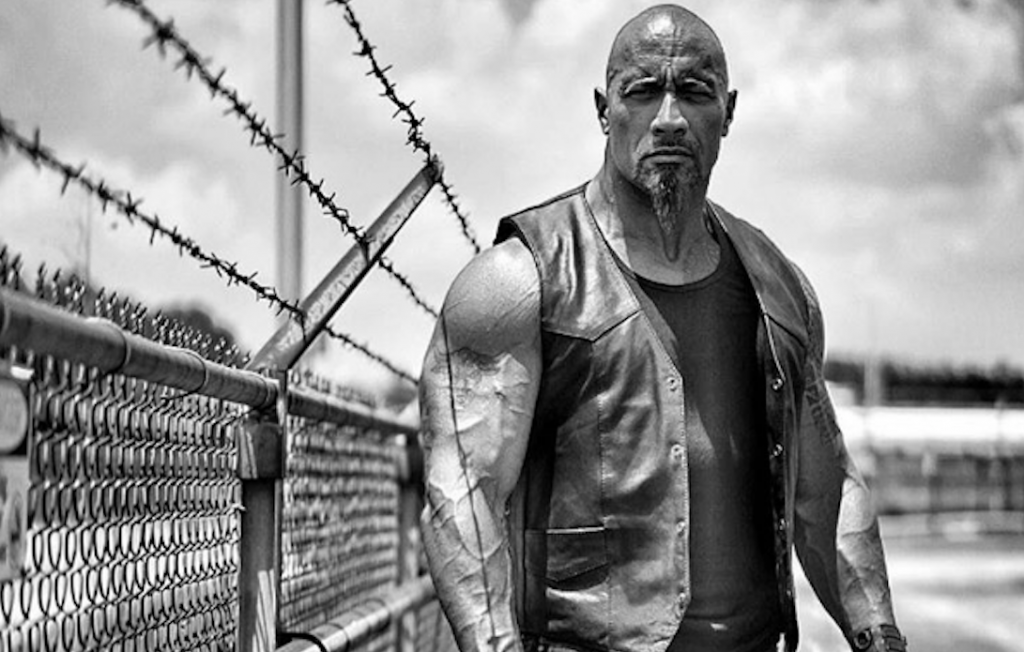 The crew are back for Universal Pictures Fast 8, as evidenced from this video featuring the first time Dom Toretto (Vin Diesel) and his team are together for the shoot. The video gives you some brief glimpses of Diesel, Michelle Rodriguez, Tyrese Gibson, Chris “Ludacris” Bridges, Kurt Russell, Scott Eastwood, Jason Statham and Nathalie Emmanuel, as well as Dwayne Johnson (flexing, no less). The feature image was provided by Johnson on his Instagram page, the first shot of him in character as Hobbs.

Joining the Fast franchise regulars is Charlize Theron as your villain and Kristofer Hivju as one of her henchmen. Scott Eastwood will be playing a protégé of Russell’s named Mr. Nobody.

Check out the set video below: