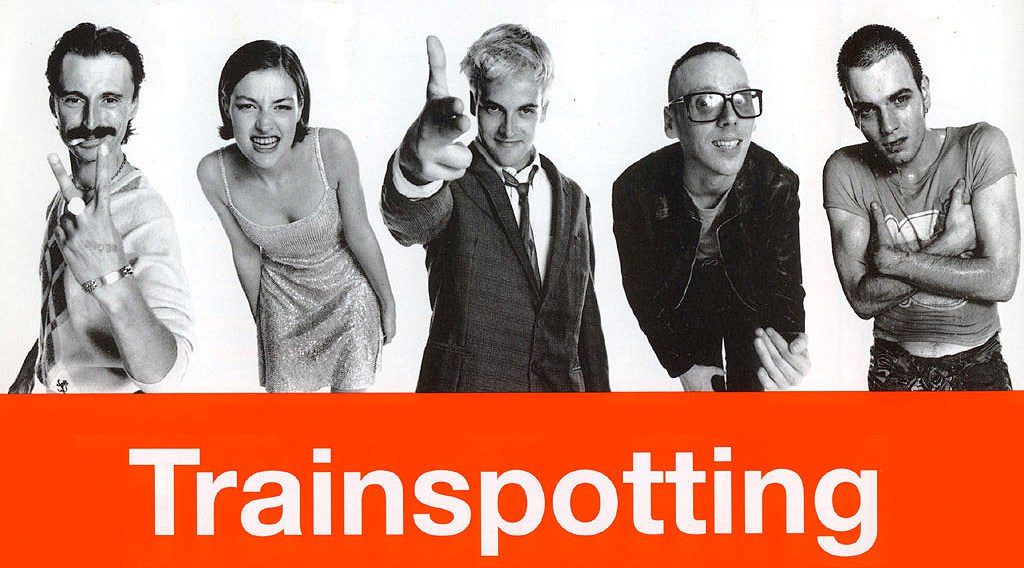 While there's no new footage here, the fact that this film is happening, and they've graced us with a little taste of what made the original so fresh and exciting, is news enough. This is a film that launched a whole bunch of careers, and identified two certifiable superstars in McGregor and Boyle (the whole cast was really, really supberb, I mean, recall that Kelly Macdonald was in it!). Has there ever been a film that earned Iggy Pop's "Lust for Life" more than Trainspotting? No, there hasn't.