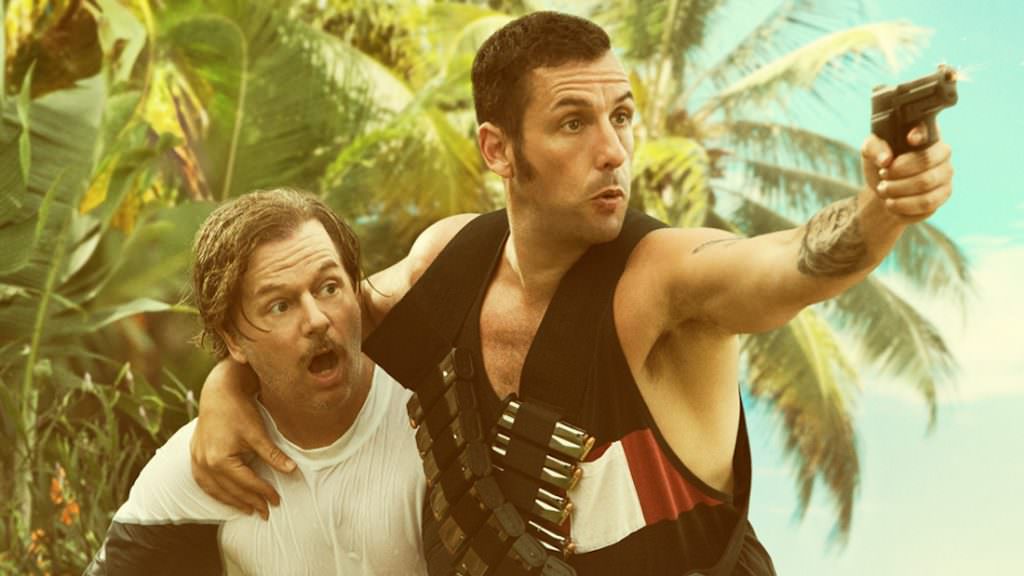 Ready or Not, Here Comes Adam Sandler’s The Do-Over for Netflix

Adam Sandler's second film for Netflix is upon us. Behold The Do-Over, which premieres Friday, May 27, just in time for Memorial Day weekend. Sandler and old SNL pal David Spade play Max and Charlie, old friends who reunite at their 25th high school reunion and, thanks to Max's doing, engage in the ultimate deception; they fake their deaths. Now they can take a second crack at life under assumed identities. What could possibly go wrong?

Before you immediately dismiss this due to Sandler's recent track record, just give the trailer a peep. It's got a retro 90s vibe, a lot of action, serious co-stars and some winning chemistry between the two leads. Yes, Sandler has been accused as of late of mailing it in, but perhaps The Do-Over is a second act not just for it's characters, but it's creator, too?

Go on, give it a look and let us know what you think.