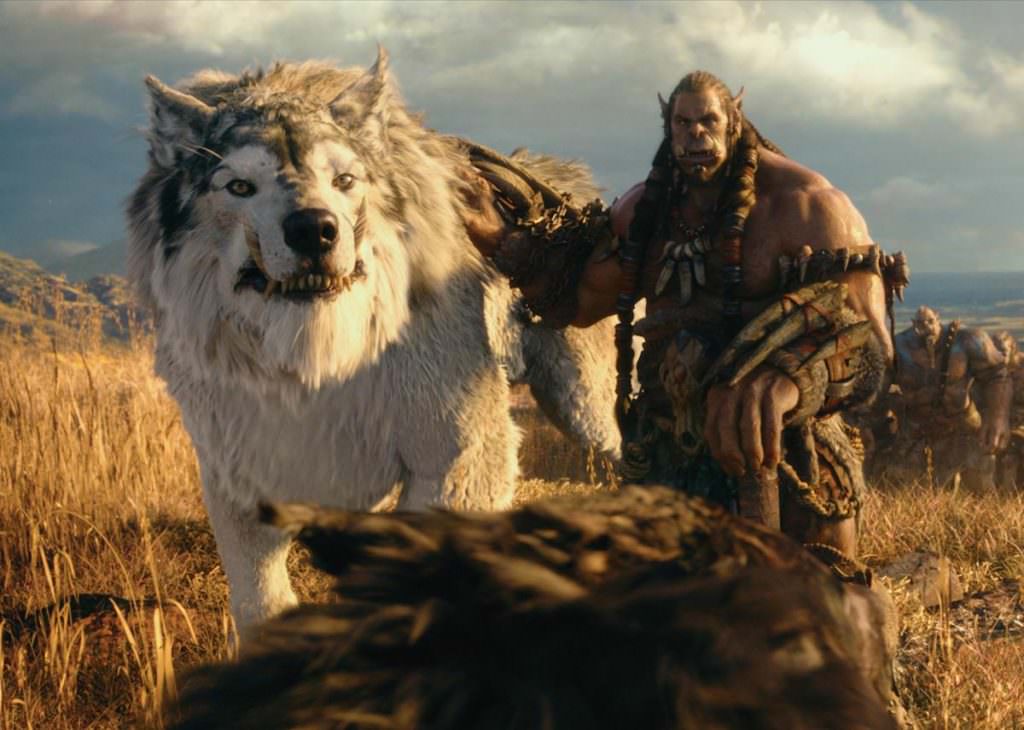 In the New York Times, director Duncan Jones spoke about the personal hardships he endured during the production process of Warcraft. Mind you, these were not the usual growing pains of jumping from relatively small films (his excellent debut, Moon, and the bigger Source Code) into the world of big budget blockbuster, but rather, the illness of his wife (she’s recovered) and the death of his father, David Bowie.

Duncan has been working on Warcraft since 2012, and now, with the film coming out on June 10, he’s ready to share this surprisingly personal film with the world. A longtime gamer (Warcraft is, of course, based on the Blizzard Entertainment video game), the film is a story about fathers and sons, about heroes on both sides of an epic battle trying to find common ground, steeped in the world of fantasy, one his own father readily embraced.

Warcraft revolves around the formerly peaceful realm of Azeroth being thrust towards the brink of war with an invading army of Orc warriors fleeing their dying home. A previous script for Warcraft had made the Orcs the unquestioned bad guys, but Jones, along with co-writer Charles Leavitt, leveled the playing field and gave the Orcs reasons for their invasion of Azeroth and children of their own to defend.

With the help of Industrial Light & Magic, Jones's Warcraft was given the sweep and scope that this fantasy lover has dreamed of creating for years. The film stars Travis Fimmel, Paula Patton, Ben Foster, Dominic Cooper, Toby Kebbell, Ben Schnetzer, Rob Kazinsky and Daniel Wu.

Check out the featurette, which leads us to believe the craft director of lo-fi wonder Moon may have made a impassioned spectacle his father would have been proud of.