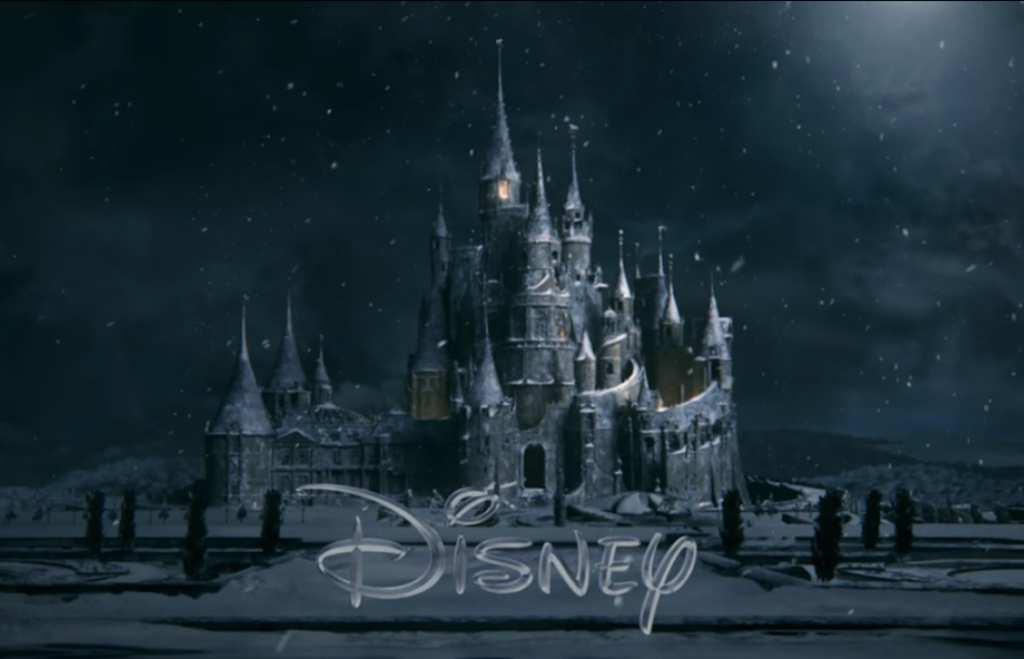 Yup, you read that headline right. This new teaser for Disney's Beauty and the Beast broke the record for most views in its first 24 hours with an astonshing 91.8 million. This topped Disney's very own Star Wars: The Force Awakens, which garnered 88 million views with it's second teaser trailer,  Captain America: Civil War, which received 61 million views, and Avengers: Age of Ultron, which received 34 million. These numbers were released by Disney.

The teaser made it's first appearance on ABC's Good Morning America on Monday morning, and has since been viewed all around the globe online. Last night it aired during the Bachelorette premiere on ABC, and it'll get its big screen debut this weekend, airing before Alice Through the Looking Glass.

Here, see what all the excitement's about: