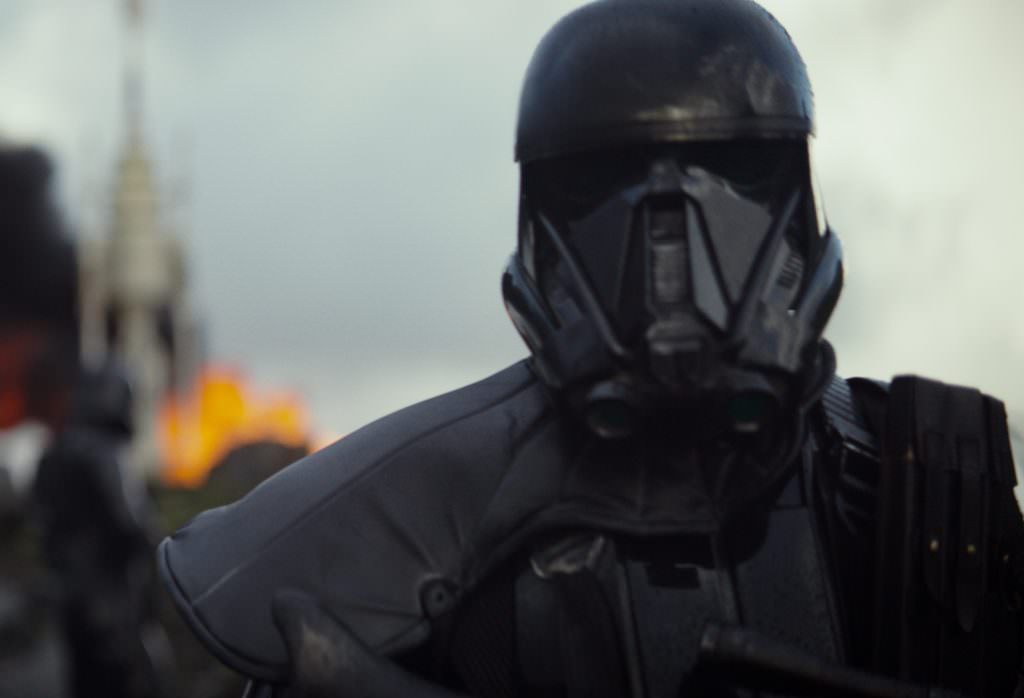 May the 4th Be With You: Happy Star Wars Day

Happy Star Wars Day, folks. May 4th (as in, "May the 4th be with you") has gone from an unofficial to now semi-official (in a business sense, at least) Star Wars holiday, with major companies, brands, and stars alike getting in on the action. It's a day where being as big of a Star Wars geek as possible is not only acceptable, but encouraged. But first, how'd this holiday begin? Not how you'd guess.

The apocryphal story is that the first reference came on May 4, 1979, the day Margaret Thatcher became the Prime Minister of the United Kingdom. The story is that the Conservatives, her political party, took out an ad in the London Evening News that read "May the Fourth Be with You, Maggie. Congratulations." Yet this advertisement, as far as we can tell, has never resurfaced online. If you can find a photo of it, please share it.

Since then, adoption of Star Wars Day was a slow process, and it wasn't until 2011 that the first organized celebration took place, at the Toronto Underground Cinema. Since then, the day has slowly grown, with people celebrating it across the globe. After Disney had purchased Lucasfilm, including the rights to Star Wars in late 2012, it's become an official holiday at the company, with Star Wars themed events and festivities at Disneyland and Walt Disney World.

Perhaps the most sensible connection between Star Wars day and an organization is the one with NASA.

Star Wars Day has now became so popular that tomorrow, May 5, is considered "Revenge of the Fifth"—yes, that's right, another pun, this time referencing Star Wars: Episode III – Revenge of the Sith. This day is devoted to celebrating the"Dark Side," specifically Sith Lords.

Politicians also like to get in on the act. And often, quite predictably, in un-funny ways. Take former presidential hopeful (kinda-sorta) John Kasich's Tweet today. (Okay, it was from his "Kasich for America" staff.)

So, how are you celebrating Star Wars Day?