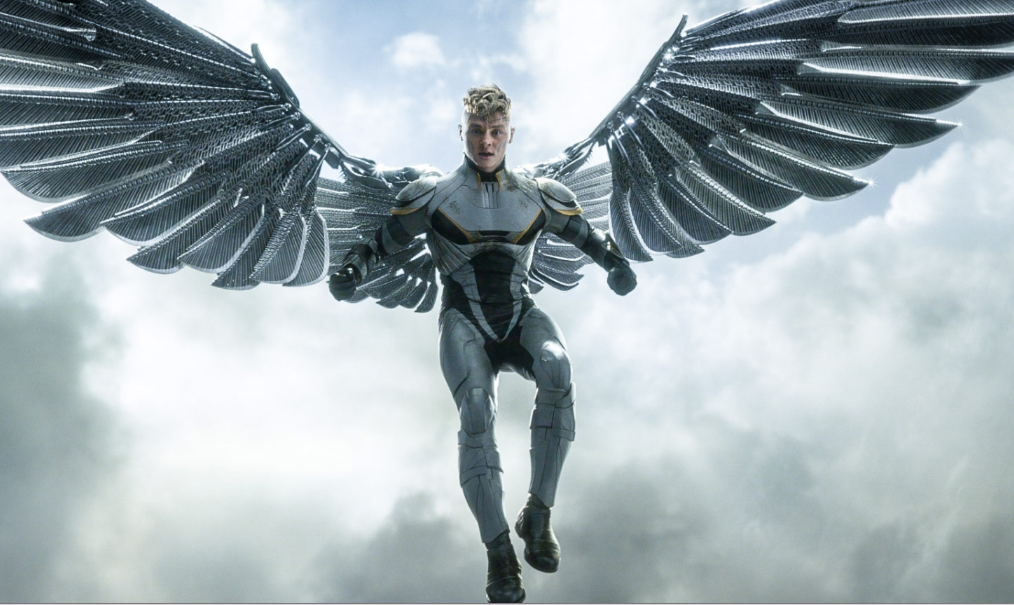 One of the most memorable scenes in X-Men film history is one of the first—Wolverine (Hugh Jackman) fights a cage match as a young girl (who turns out to be Rogue) watches him break a much larger man's hand when their fists collide. Obviously, his opponent wasn't aware that this cigar chomping lunatic with the funny hair had bones made of adamantium.

In this new clip from X-Men: Apocalypse, we get another cage match, only this one feels a whole less triumphant—watching Wolverine smash some dude who willingly entered the cage is less morally queasy than this scene, in which Angel fights Nightcrawler, the latter dumped into the cage against his will…via a coffin. Oh, and did we mention the cage is electrified.

Also, unlike Wolverine's iconic cage match, where Rogue is a bystander to his brutality, here we get Mystique (Jennifer Lawrence), who's never satisfied just watching the action.

X-Men: Apocalypse comes out on May 27.