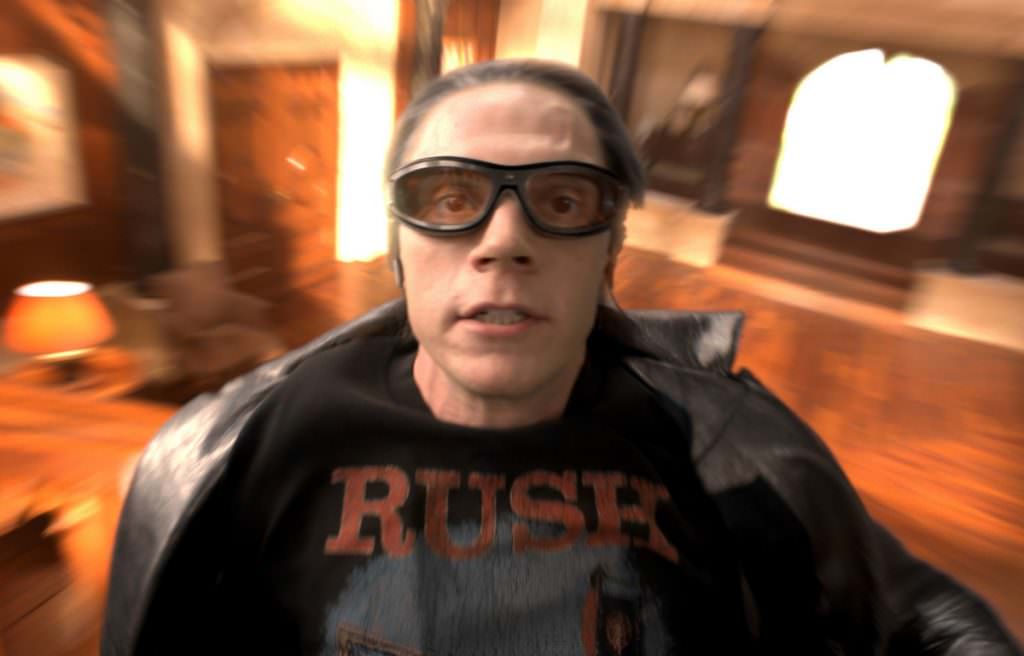 How the Amazing Quicksilver Rescue was Created in X-Men: Apocalypse

Quicksilver's big scene comes rather early on in the film (as it did in Days of Future Past)—he arrives at Xavier's school to find it in the midst of exploding. Luckily, he's the perfect mutant for the job of saving almost every mutant inside thanks to his insane speed. Thus begins a fantastic slow-motion sequence of Quicksilver out-running the flames and exploding debris of the mansion to pluck survivors from the jaws of certain death and deposit them outside. This featurette released by 20th Century Fox provides is a glimpse of how they pulled this off.

This scene required it's own special camera—the Phantom—which is able to capture that super slow-motion at 3,000 frames per second. There were very real explosions going on, including practical effects like wire work with real performers, not just CGI digits.

All in all, the scene's a triumph. Check it out: