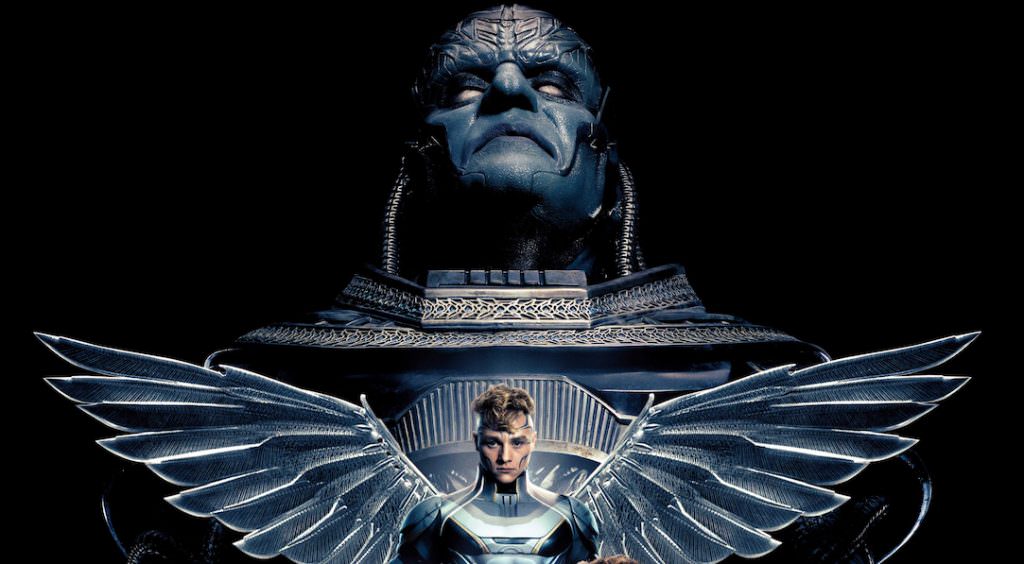 The History of Apocalypse Revealed in new X-Men: Apocalypse Featurette

20th Century Fox has released a much deeper dive into the back story of the big baddie in X-Men: Apocalypse. One of the many interesting reveals of this featurette is that Apocalypse (Oscar Isaac) is said to have brought civiliazation to mankind. This comes straight from director Bryan Singer, who goes on to explain that in giving the world civilization, Apocalypse felt that he was humanity's rightful God. Clearly, things didn't work out that way, but now he's back, and one of his skill sets is the ability to amass the powers of a whole host of mutants, making Apocalypse a sort of Jack of all trades (and presumably, master of all powers), which instantly makes him the most formidable opponent the X-Men have ever faced.

What's promising about this villain is that he's not just any mutant, but the first, and he looks at all mutants like his children. When he wakes up in 1983, he is disgusted by the world he sees, one he finds deplorably corrupt and in dire need of a good cleansing. Singer is is excited that he's got an actor of Isaac's skill to bring nuance to the big bad in the film. "X-Men: Apocalypse is by far the largest X-Men movie, the powers of the villain are greater, and the stakes are much higher," Singer says. In just under two minutes, this Apocalypse featurette has us chomping at the bit for the film's release on May 27.