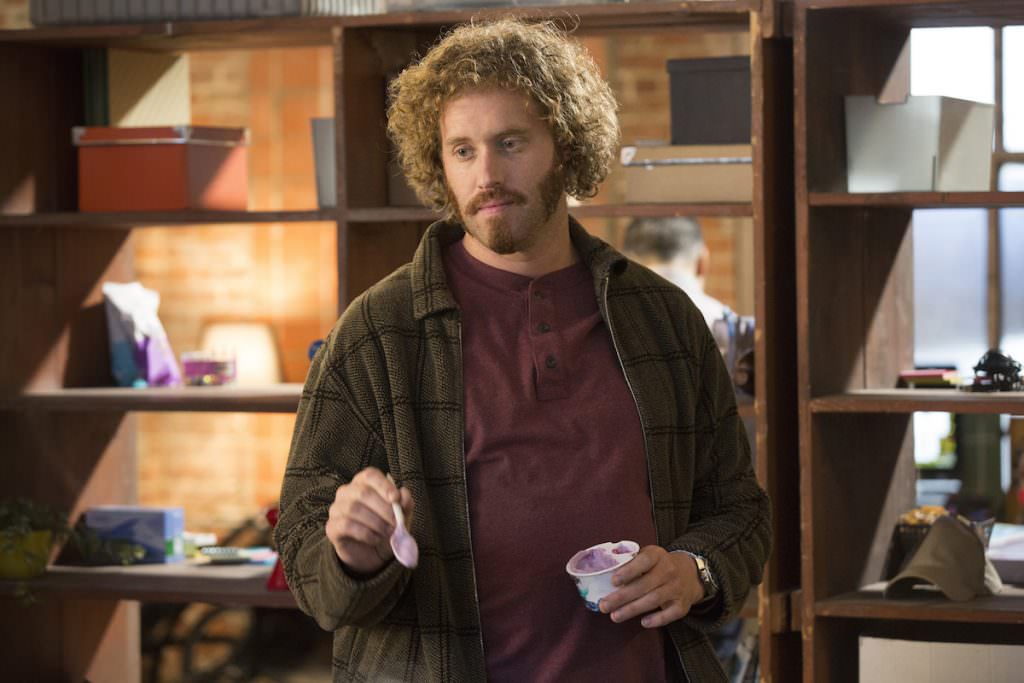 HBO’s comedy Silicon Valley is one of those rare gems (along with Veep) that is perfectly cast. There are really no weak links on either show. On Silicon Valley, series regular T.J. Miller is reliably one of the funniest people on the show, and on TV in general. When it comes to quips, outbursts, put downs and insults, Miller's in a class of his own. In a perfect world, his Erlich Bachman would trapse across HBO's TV landscape, walking into Veep's West Wing, swinging by King's Landing to trade barbs with Cersei Lannister and showing up, in animated form, on Animals. But for now, we'll be content with watching him lay waste to characters on Silicon Valley as the obnoxious-but-lovable partial owner of Pied Piper. In this video released by HBO, Bachman goes ageist as he hurls insults at new boss “Action” Jack Barker, played by the great Stephen Tobolowsky. Watch how deftly Miller throws out a slew of insults, proving his improvisation chops are finely honed.

The First Trailer for Christopher Nolan’s Mysterious Tenet is Here